Spanish teenager given 6 months for death threat against Indian priest 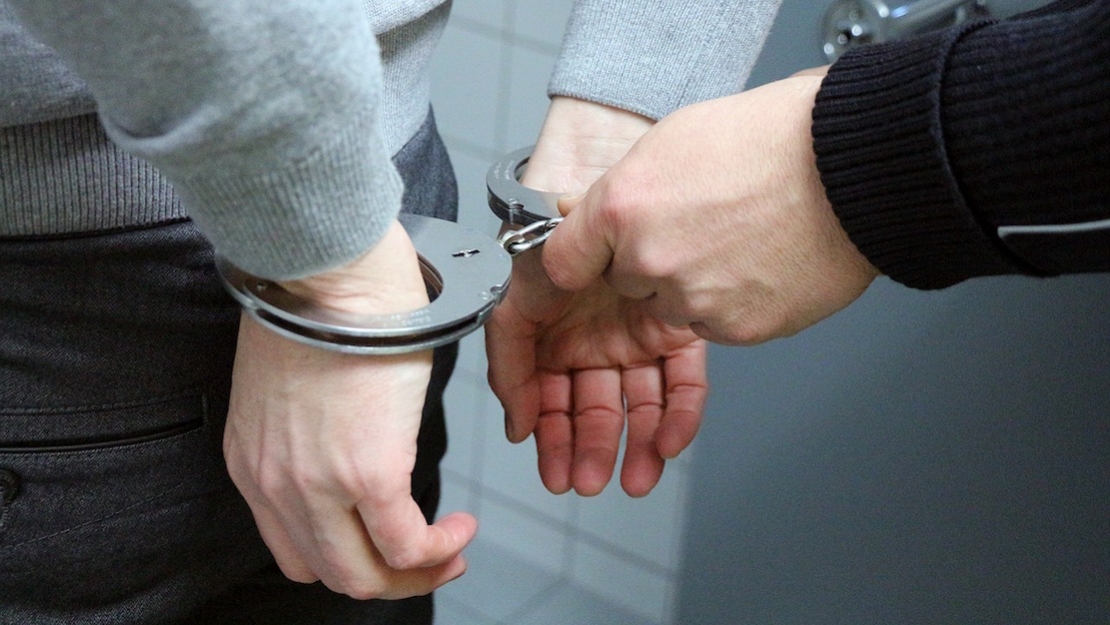 A juvenile court has sentenced a 16-year-old boy to six months in custody for racial slurs and for threatening to kill the parish priest, a native of India, in the Malaga provincial town of Benajarafe.

Father Jesús Ramesh Babu Gudapati, who has very dark skin, filed a complaint with police in June saying the youth had called him a ‘negro’ and told him: “I’m going to cut off your head so that you don’t get up tomorrow.”

Police were quoted as saying that since Father Jesús, 37, took over the parish in late 2018 he had been repeatedly insulted by teenagers, who had also vandalized his car and the parish residence. The youths would reportedly gather outside the parish, where they would drink and take drugs.

The boy, whose name was withheld, was also ordered not to approach the priest for nine months nor to communicate with him.

Villagers have come out to support the priest and protest over the lack of police in the area since the priest reported the attacks.