Man Arrested with Cans of Gasoline in Cathedral 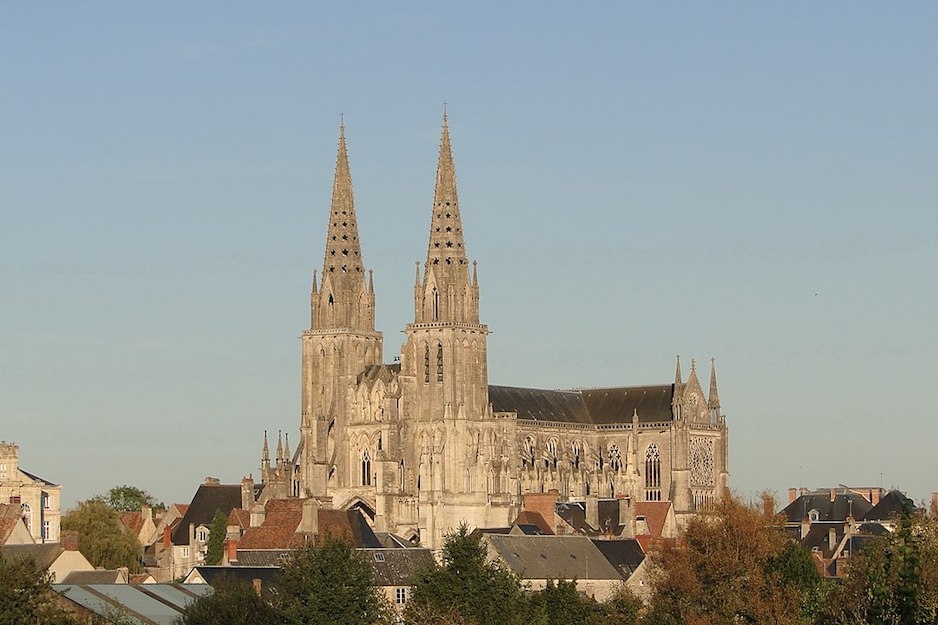 A man in his thirties was arrested on July 8th at around 7 pm, after he entered the cathedral of Sées with several cans of gasoline. Witnesses apprehended him and handed him over to the police. According to reports, the man, who suffers from psychological problems, was taken to the psychotherapeutic center of Orne for compulsory hospitalization. However no criminal prosecution will be launched against him. According to the public prosecutor, "there is a total absence of discernment. He is totally irresponsible ... No criminal action may be taken."

On July 30th, Marie-France Lorho, a member of the French National Assembly from Vaucluse submitted a written question to the Minister of the Interior:

"about the increasing number of arson attacks on Catholic churches and the increase in the number of acts against them. On July 17, 2019, a man was arrested in Sées dans l'Orne, cans of gasoline in his hand, as he was about to set fire to the cathedral. The public prosecutor explained that "there is[a] total lack of discernment" before adding: "He is totally irresponsible. No criminal measures can therefore be taken." In the Eure, at the beginning of July 2019, two fires broke out in less than a week in the church of Bourg-Achard, burning part of the altar and destroying the organ. Investigators determined the voluntary nature of these fires. In February 2019, no less than five churches were targeted, from the Yvelines, through Tarn and Burgundy, by desecration and damage to their liturgical furniture. Saint-Alain de Lavaur, in the Tarn, was the object of a fire in its side chapel. A long list of such anti-Christian attacks could be established. The Ministry of the Interior, in 2017, established 978 attacks on religious buildings and graves, including 878 against Christian sites. The balance sheet for 2019 is likely to be even higher. Despite the acceleration of anti-Christian acts, the Ministry has still not adopted strong measures to combat them. In view of the massive increase in these criminal and criminal acts against Catholics and their heritage, she asked him if he intended to implement any measures to curb them." (Translated from French. Original text may be found here.)