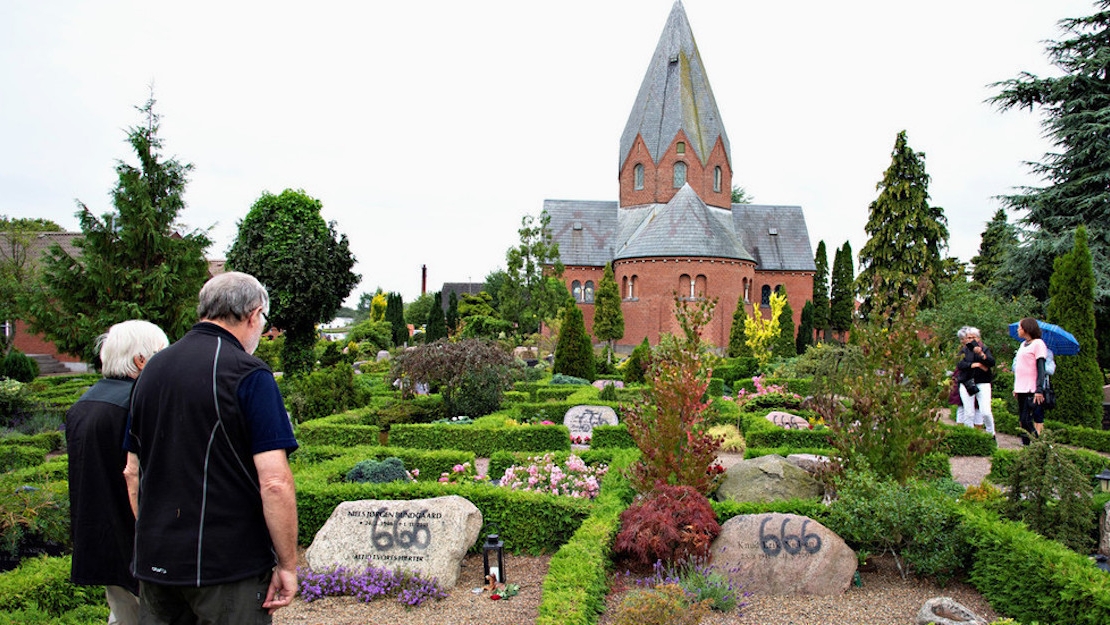 A 46-year-old man was charged with spray-painting the number ‘666’ on 87 tombstones in a church cemetery in North Jutland, Denmark. Staff from the Hadsund Church noticed the damage on Sunday morning, July 21st. After an investigation, the man was arrested on July 24th after witnesses came forward. The man, who had been convicted of similar vandalism of a cemetery in 2016, denied responsibility for this incident.

"We are charging him with serious vandalism. I am pleased that we were able to quickly arrest a suspect in a case that we know has affected many citizens in the area around Hadsund, said Deputy Police Inspector Sune Myrup, North Jutland Police. Pastor Winnie Sella Huus said the act was “very violent” and “hurts right in the heart.”

Read here about the 2016 incident at the nearby Visborg Church where over 100 gravestones were vandalized with spray paint.