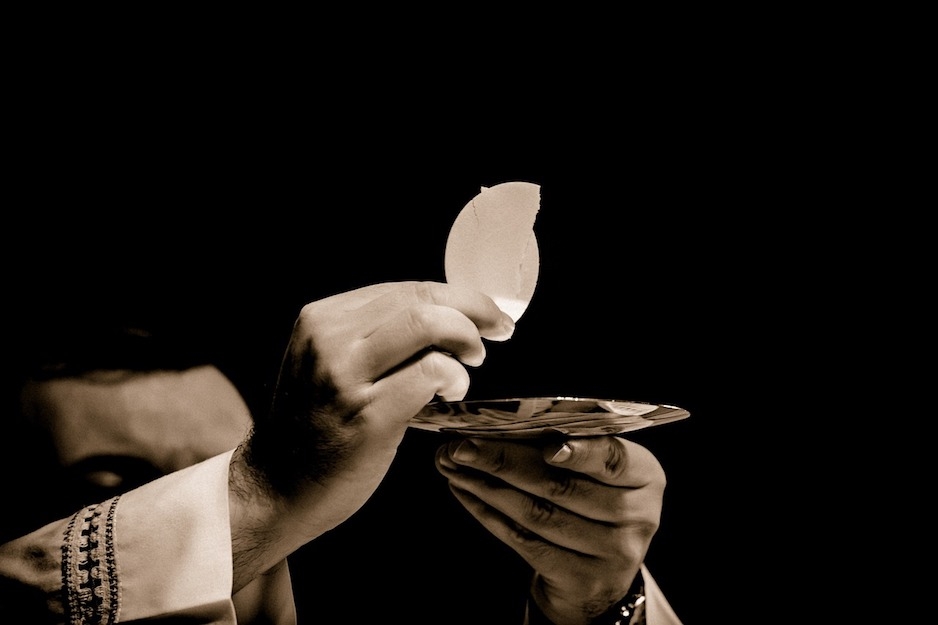 A Christian patient’s request to have Sunday worship services at a medium secure mental health unit in East London have finally been granted after a year-long legal battle with the NHS on the grounds of religious discrimination. As a result of his weekly requests falling on deaf ears, Freddie O'Neil turned to the Christian Legal Centre (CLC) for support. A pre-action letter was then sent to the East London Foundation Trust in October 2018 stating that, as a Christian, Freddie needed to attend Sunday Christian services each week as well as receiving Holy Communion. After a year, and further threats of legal action, the Centre finally began offering weekly Sunday Christian services on Sunday 7 July 2019.

Freddie O'Neil, a convicted rapist who become a Christian in prison, found out that the medium secure mental health units of the John Howard Centre in Homerton, to which he was transferred in January 2018, did not offer any Sunday services for Christians. His repeated requests for a Christian worship service were rejected by the center and the NHS Trust ELFT (East London Foundation Trust), which runs the center.

Freddie O'Neil explained: “I found out that there had not been a Christian Sunday service at the Centre for ten years, yet Friday prayers for Muslims were being organised every week.”

O’Neil grew up in care and stated that he was “abused by the system and by my family, both male and female, and as a child and came into the adult world not knowing what family, love and God is. I am a damaged person, a convicted criminal, but the only true redemption I have found in my life is hope in Jesus Christ” and therefore, now, as a new, devout Christian desired the weekly service "for my physical, emotional and spiritual well-being". He said it is discriminating to deny him that while Muslim inmates were allowed Friday prayers.

After some back and forth, the Trust provided a former Catholic priest turned "spiritualist," who described himself as psychic, spiritual guide, channeler, and other things, to administer Holy Communion but CLC claimed that he could in no way "be considered to represent orthodox Christianity" and that it was "wholly inappropriate." They offered to find a minister or a church to partner with the center but no progress was made for months.

The NHS Trust only took action after another threat of legal action when the CLC also stated that the center was breaching Article 9 of the European Convention on Human Rights, which includes the right of an individual to freely exercise their religious faith through worship and observance as well as NHS chaplaincy guidelines "recognising a person's spiritual dimension" as "one of the most vital aspects of care and recovery in mental health".