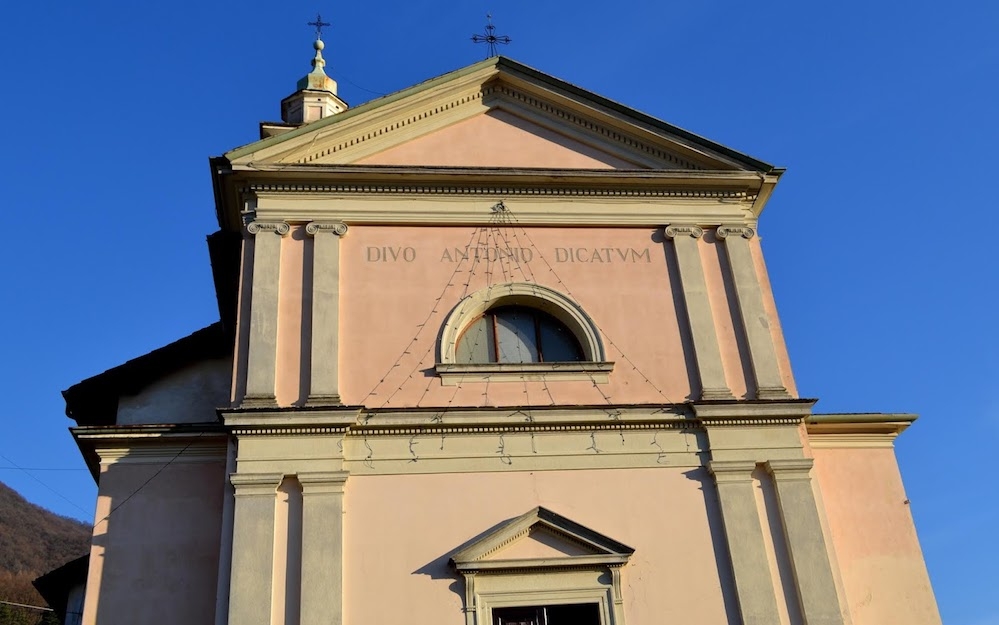 During the early morning hours of August 1st, unknown perpetrators vandalized the church of Sant'Antonio in Crebbio, Abbadia Lariana. They smeared excrement on the front door, staircase, lawn, and the cobblestones outside the church. Volunteers immediately began cleaning the heavily soiled area and found a yellow bowl with some dung residue. The parish priest of Abbadia and the community expressed deep shock and outrage. Police opened an investigation.

Reports indicate that the incident probably occurred around four in the morning, according to the testimony of neighbors awakened by unusual noises just before dawn. Some witnesses suspect it was the work of young people and as volunteers cleaned the mess, questions spread in the village: "Were these guys aware of what they were going to hit and what they did?" and "Didn't the families, the parents, with children outside those hours of the night say anything?"