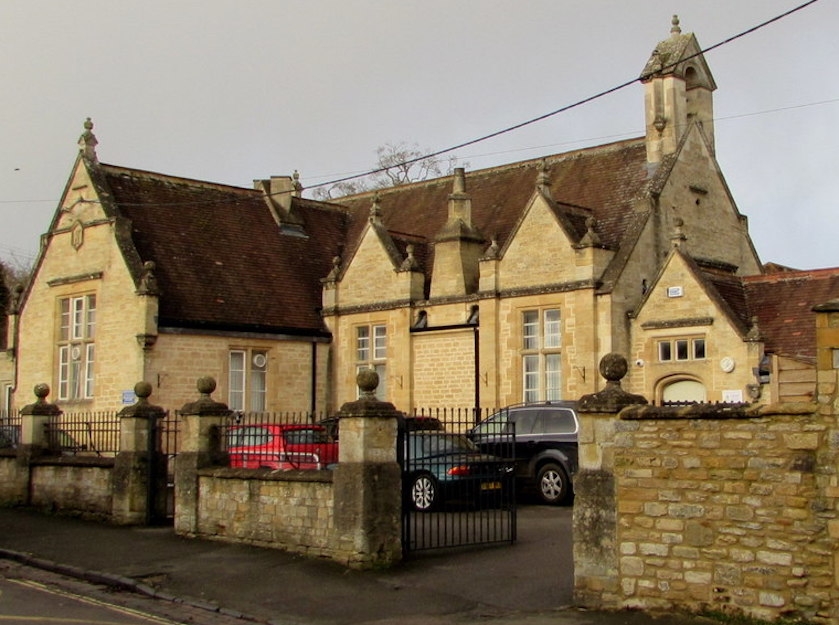 An atheist couple who launched a High Court challenge because they feel their children are being religiously "indoctrinated" during assemblies have won their judicial review claim. The Burford primary school in the Cotswolds in Oxfordshire is one of 33 schools of the Church of England's Oxford Diocesan Schools Trust (ODST). Although parents were already entitled to withdraw their children from assemblies, even in church-run schools, The Harrises have argued that the school must provide an "inclusive assembly as a meaningful alternative for pupils withdrawn from Christian worship," rather than simply supervision of the children.

Update: An atheist couple who made a claim for judicial review over the fact that the Church of England School to which they send their children should create a non-religious provision have suceeded in the High Court.

The claim challenged provisions for colletive worship. Under UK law, state schools in England and Wales have been required to provide collective religious worship, since 1944.

The Harrises argued that these provisions conflicted with freedom of belief under Article 9 of the Human Rights Act 1998, which incorporates the European Convention into UK law.

The school will be required to offer alternative assemblies with "equal educational worth".

The Oxford Diocesan Schools Trust which runs the school has said "it had also agreed the school will no longer hold its school leavers’ ceremony in church or give bibles to all children."

The atheist couple complained that Burford primary school, an academy under the Church of England's Oxford Diocesan Schools Trust, made their children take part in Christian prayers and watch biblical scenes re-enacted in their regular assemblies. The couple "noticed harmful aspects of evangelism spreading into assembly" athough the trust says it is "motivated by our Christian values to serve our local communities, but we do not impose those values … We welcome those of all faiths and none, and we are proud of the ethnic diversity within our academies which reflects that of their local community." Even all state schools are obligated to offer an act of daily worship of a "broadly Christian character" under the 1944 Education Act.

Burford primary school was a state community school when the couple enrolled their children, however, it became an academy in 2015 and joined the Church of England’s Oxford Diocesan Schools Trust and according to the trust "Collective worship, which is a statutory requirement in all church and community schools, is aimed at encouraging pupils to develop a sense of mystery, awe and wonder about the world. This is all done through listening to stories from a wide range of different cultures and religions, giving time for children to think about themselves, and the contribution they all make to our society."

The trust was "confident that Burford primary school, as a community school, has acted entirely appropriately, and has followed all statutory requirements."