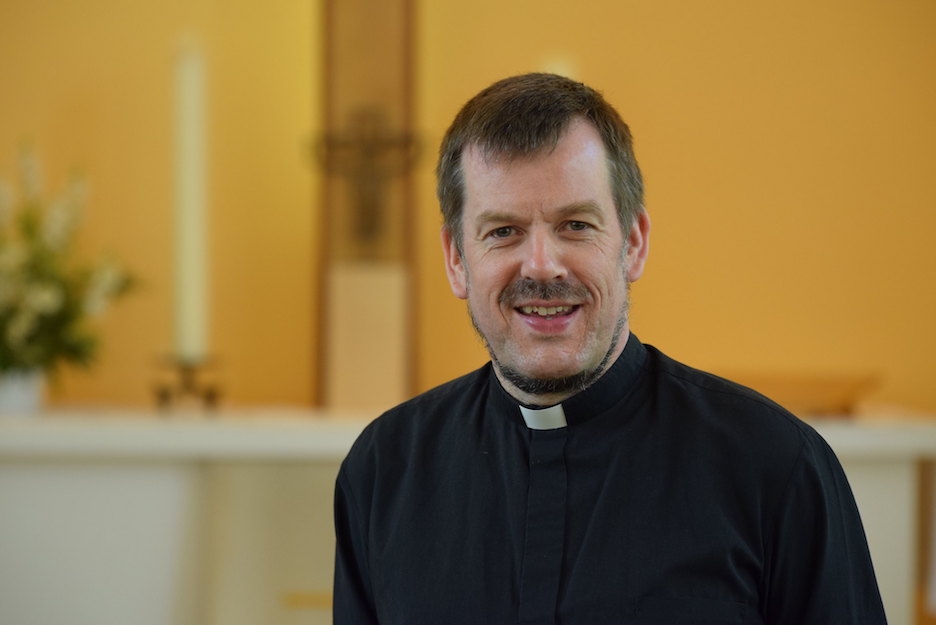 Protestant pastor Dr. Gottfried Martens, who ministers to over 1,600 people in his church, most of them converts and asylum seekers from Iran and Afghanistan, has said that whether someone is granted asylum or not is almost like a "pure gamble." The problem Martens sees in the administrative courts is how judges "verify" the earnestness of an asylum seeker's conversion to Christianity. Some trust a pastor's statement whether written or oral in court, while some ignore it and only focus on the short time they spend with the refugee in court. This fully depends on what kind of judge one gets appointed to, according to Martens, and there is no way to prepare well enough for a court date if there is no general regulation that a minister's statement be taken into account.

Dr. Martens has said most are denied asylum when first processed by the German Federal Office for Migration and Refugees (BAMF), and then must go to the administrative court where their case is reviewed by an administrative judge. The manner in which these courts handle those cases varies from relying upon a written statement confirming the earnestness of conversion by the pastor, priest or minister who cares pastorally for that refugee to completely ignoring a pastor's or minister's statement even in court and unfairly questioning the refugee - no matter their fluency in German - themselves and most likely rejecting them.

Asylum seekers wait an average of at least two years for such a court date and in that period of time they can even integrate more into the community, deepen their faith more and show whether they converted because in their hearts they turned to Christianity or because they are just trying to have better chances at court. Martens is convinced that church leaders, pastors and counselors, whoever ministers to refugees and cares for them pastorally over a longer period of time, can determine the genuineness of the conversion much better than a court clerk or judge during the timewise limited court hearing.

Martin Lessenthin, spokesman of the board of the International Society for Human Rights ('Internationale Gesellschaft für Menschenrechte', IGFM), agrees in the claim that "government agencies cannot act as 'experts' and determine whether a former Muslim has become a 'believable' Christian. A church congregation and the religious community decide whether someone is a Christian and belongs to a parish. There cannot be a 'government examination procedure for faith'." Also Anne Käfer, who teaches Protestant Theology at the university of Münster, argues that "one cannot examine the conscience through questioning the knowledge."

Martens clarified that the group of people he so strongly advocates for are refugees who go to church regularly, who invest their talents, who seek to learn more and deepen their faith and where it has become clear through pastoral work that they have made the Christian faith part of their identity.