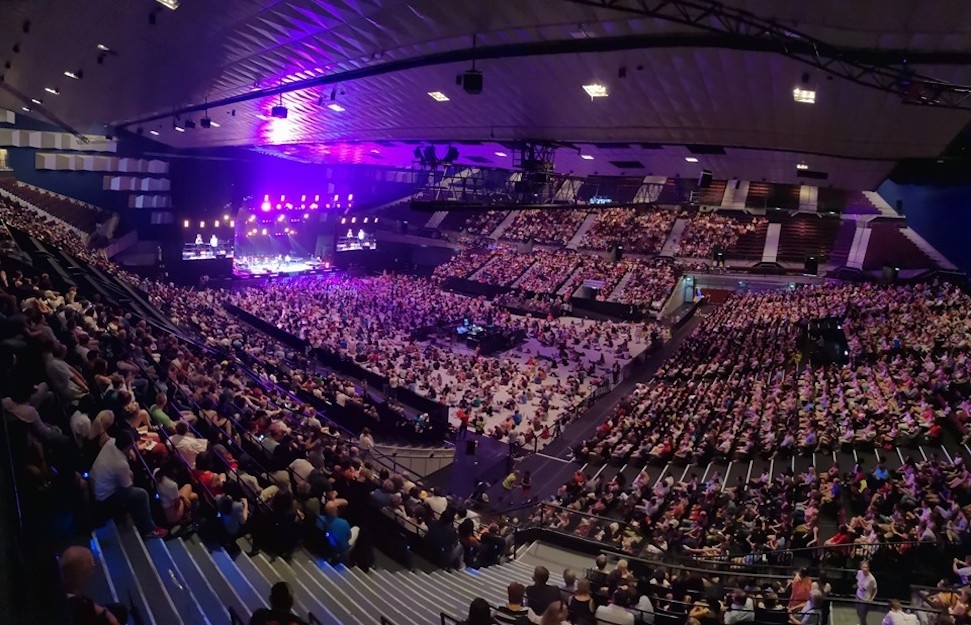 Many Christians complained about being offended and insulted for their religious faith after verbal attacks by Rudi Fußi on the Austrian talkshow "Fellner! Live: Rudi Fußi vs. Andreas Mölzer" which aired on June 17th on OE24.TV. As a guest on the program, Fußi launched into a tirade calling the estimated 10,000 Christians gathered at an evangelical event “lunatics” and mocking the act of praying for the Republic of Austria and the former Chancellor Sebastian Kurz, calling it "completely cuckoo, totally sick" after the show host had introduced the topic.

Known for hyperboly and strong opinions on various matters, Rudolf Fußi, who works as TV host, PR consultant, and political activist harshly ridiculed the Christians attending "Awakening Austria", a gathering of more than 10,000 people, for praying for the former Chancellor Sebastian Kurz, for his wisdom, and for the Republic of Austria.

Contrary to some other criticism regarding public prayer meetings for public authorities, Fußi used aggressive language to mock and defame the Christian attendees themselves.

Live on a nationwide TV-program Fußi said: "So, Kurz goes into the 'Stadthalle' with obviously thousands of lunatics, who are strong anti-abortionists, hate homosexuals and are dyed-in-the-wool conservatives, who have each had their 'personal awakening' with God. I don't know, did he ring their doorbell and say 'Good morning, I'm here to awaken you'? It's ridiculous. (...) Now he [Kurz] goes there and 3,000 people are lifting their arms to pray for Sebastian Kurz. I mean, if you were to show this to anyone and say 'This is our former chancellor', they would think we're deranged."

The event, "Awakening Austria," was described as an ecumenical gathering of more than 10,000 Christians from Austria as well as 40 other nations. It took place in the "Wiener Stadthalle," a large event venue in Vienna, from June 13th-16th, 2019. Cardinal Christoph Schönborn, the Archbishop of Vienna, spoke at the event which Fußi described as "the biggest joke of all."