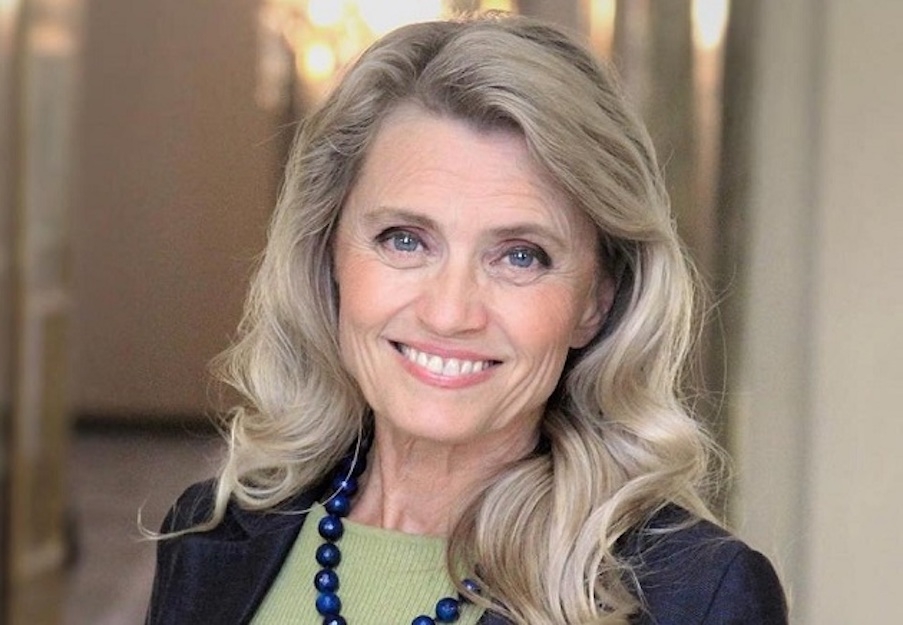 The Helsinki Police Department announced it had opened pre-trial investigations into Päivi Räsänen, a Christian Democrat MP, for her criticism of the Evangelical Lutheran Church of Finland's (ELCF) participation in the Helsinki LGBT Pride events in June. She posted a photograph of Romans 1:24-26 from the New Testament on Facebook and wrote "How does the foundation of the church’s teachings, the Bible, fit with elevating sin and shame as reasons for pride?"

On 13th August, former Minister of the Interior Räsänen tweeted, "I am not concerned on my part, as I trust this will not move on to the prosecutor. However, I am concerned if quoting the Bible is considered even ‘slightly’ illegal. I hope this won't lead to self-censorship among Christians. Rom. 1:24-27".

She is known for her defense of traditional Christian views on abortion and marriage, but after being called "homophobic," the politician tweeted: "It is not right to label Christian conviction as phobia." She has also noted “My purpose was in no way to insult sexual minorities. My criticism was aimed at the leadership of the church.”

In an interview with Faithwire, Räsänen said “Already the fact that a police investigation has been started and there is a suspect of a crime has a significant effect to freedom of speech and religion in practice.”

“I am worried that the police investigation has had a chilling effect among Christians. It seems that many Christians in my country are now hiding and going to the closet now that the LGBT-community has come out to the public.”

The politician said she was concerned that Christians will become increasingly less inclined to share scripture on public platforms out of a fear that they are will be arrested for offending a certain group of people.

“We must obey God rather than man,” she said. “I do not want to be defiant, but I am going to use my freedom of religion and also to talk accordingly, whatever the outcome of this process and police investigation may be. I encourage all people to use their freedom of religion also in the current debatable themes.”