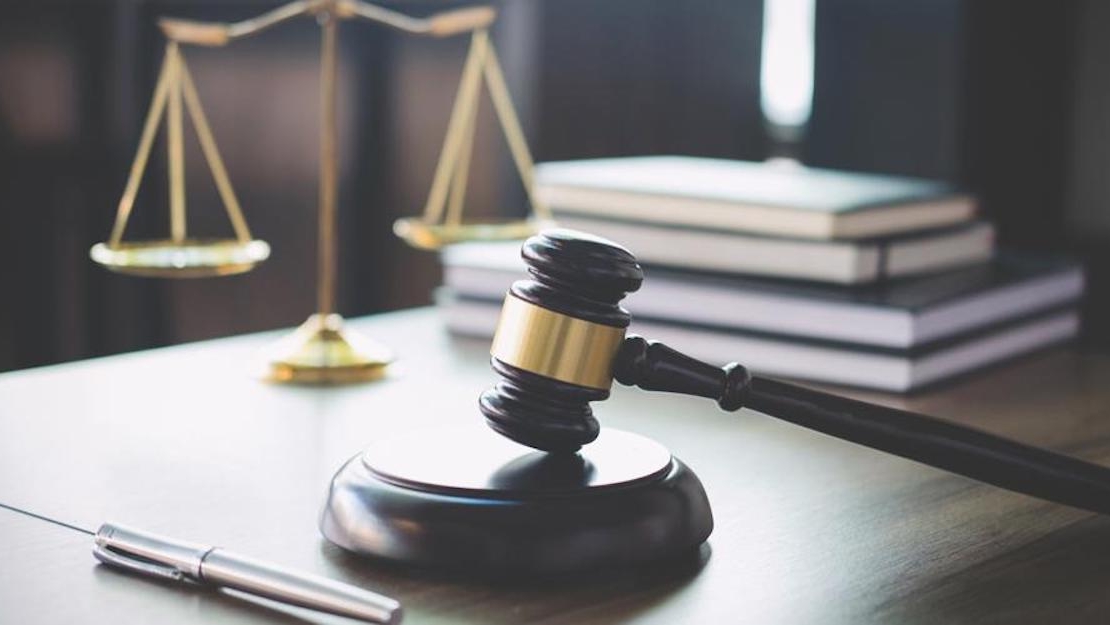 The trial of a 26-year-old Afghan who was charged with committing serious bodily injury against a Christian convert at the Rottacher Traglufthalle asylum accommodation in 2016 began on September 24th.

A June 2016 dispute between asylum seekers in the Rottach air dome escalated into a brawl in June 2016. Muslims threatened to kill a Christian convert. Now the case is on trial.

In the indictment, the events were described as follows: One night during the Muslim month of Ramadan, a group of residents from Afghanistan and Iran were eating and talking. Another resident, a convert to Christianity, was disturbed by the persistent noise and asked the accused to quiet the group down, as his compatriots were more likely to listen to him.

Instead of calming down, the group of young men, aged between 21 and 29, were outraged that the "unbelieving Christian" had nothing to say to them. After completing their 3:00 a.m. prayers, the 26-year-old Afghan and another 15 to 20 residents entered the complainant's room in order to retaliate for the complaint in a drastic way.

A slap in the face of the sleeping man was the initial spark of a fight. When he woke up and tried to defend himself, he was hit in the face with a mug with such force that he suffered a broken nose. The rest of the people sleeping in the room were startled by the tumult and subsequently also became victims of the attacks. One of them was wounded by a blow with a beer mug. Another, who tried to come to the rescue, was beaten with a chair, resulting in head injuries and bruises.

The situation escalated completely out of control, according to the prosecution, when someone shouted "Kill the Christian because his blood is unclean." The attackers then dragged the man from his bed and hit him in the face in such a way that he suffered a brain trauma. A frying pan was also used a weapon; chairs and other objects were thrown. "What exactly happened could not be determined afterwards," the prosecutor said.

The accused denied involvement and said he tried to "de-escalate" the fight.

It has been reported that the victim is unable to testify as a witness because his residence permit has expired and he has subsequently left Germany. The trial will continue in the beginning of October