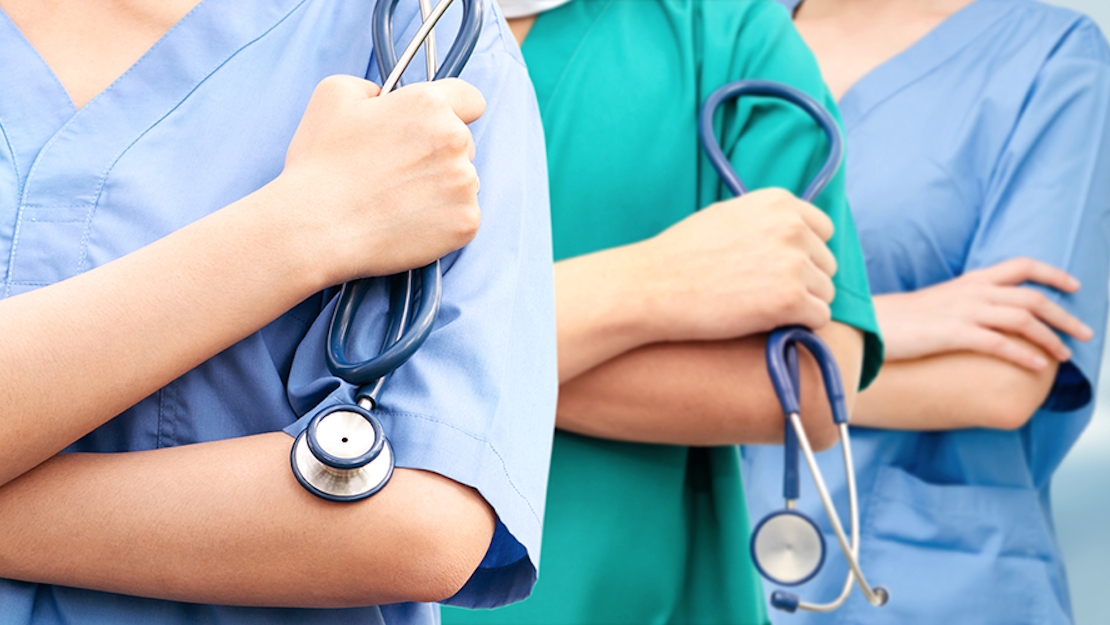 Northern Ireland Minister received correspondence from more than 700 medical practitioners calling for conscience protections which would allow Christians and conscientious objectors within the profession the statutory right to refuse to participate in abortions.

Following the adoption of the Northern Ireland (Executive Formation) Act 2019 in July, parliamentarians in Westminster have agreed amongst other provisions that Northern Ireland is to decriminalize abortion, and to create a framework for its medical provision. Although abortion up to 24 weeks is legal in England, Wales, and Scotland, it is illegal in Northern Ireland, except in extraordinary circumstances.

Speaking to the BBC, Dr Andrew Cupples noted the absence of legislation that would provide legal protection to contentious objectors of abortion.

Midwives for Both Lives has written separately to the Royal College of Midwives, saying there was "currently no conscientious objection in law in NI for midwives... in contrast to our counterparts in mainland UK who are protected under law and under the NMC code". The Royal College of Midwives has reported that it was: "insisting that… the development of interim guidance and regulation safeguard the right to conscientious objection".