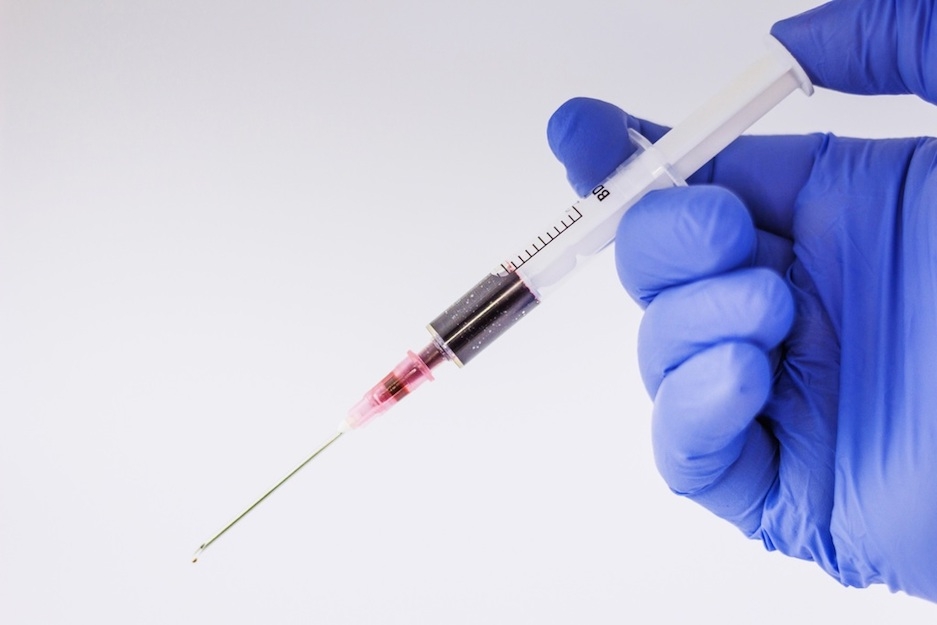 After surviving a 2014 car accident which resulted in tetraplegic paralysis and blindness, Italian disc Jockey Fabiano Antoniani (DJ Fabo) traveled to the Dignitas clinic in Switzerland to end his life. The subsequent ruling of the Italian Constitutional Court over proceedings made against his accomplice now opens the door for the legalization of assisted suicide in Italy.

On 27 Feburary 2017, Fabiano Antoniani, also known as DJ Fabo, traveled to the Dignitas clinic in Switzerland, following a car crash which left him tetraplegic and blind.

He asked for the assistance of Marco Cappato, a politicitian of the Italian Radical Party to drive him across the border in order to get access to a life-ending procedure. Cappato then turned himself in to the local authorities, seemingly to open a case of strategic litigation and prompt a debate about assisted suicide and euthanasia in Italy.

Under Section 580 of the Italian Criminal Code, assisting or convincing someone to commit suicide, is a punishable offense ranging between 5 and 12 years imprisonment where the assistance is successful in ending the life.

The Court of Milan, which was due to hold hearings over Mr Cappato's role in the suicide, referred the case to the Constitutional Court of Italy in Rome, in order to address matters of constitutionality. This means that the highest court in Italy needed to clarify questions relating to the penal code in this specific case.

The Constitutional Court met on 23 October 2018 to discuss the issue of constitutionality but decided to suspend proceedings until 24 September 2019, and urged the Italian Parliament to intervene.

After Parliament failed to legislate, the Constitutional Court issued a ruling that appears to open the door to the legalization of assisted sucide in Italy.

Handing down its judgment, the Court ruled that assisting another person who is "under intolerable physical or psychological suffering" to end their life should not always be a punishable offense. It is of some note that the court has only issued a press release, and that the full judgment will be published in early November.

How this ruling will affect the proceedings against Cappato and Italian law remains to be seen.