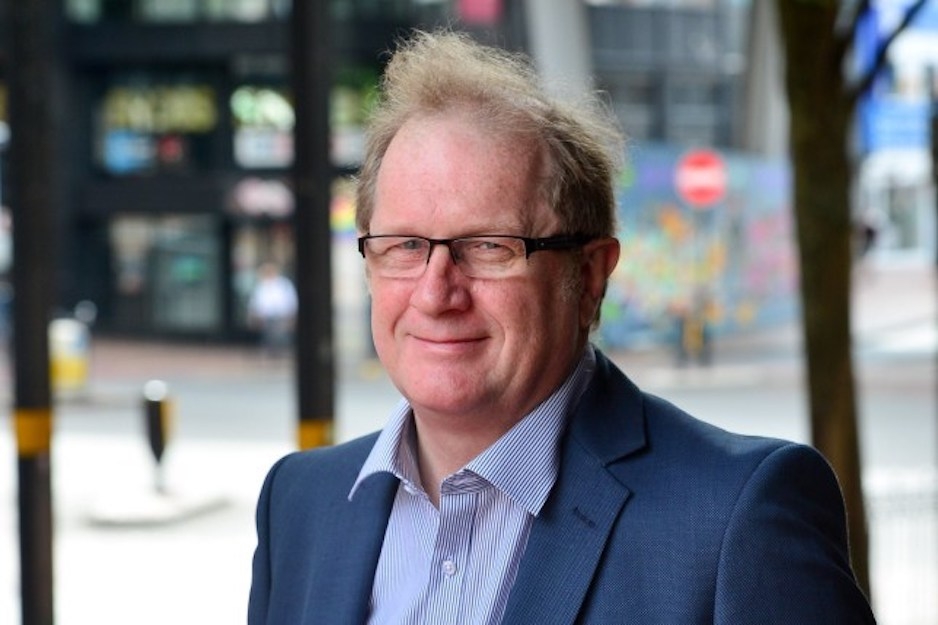 A Christian doctor has lost an employment tribunal case, where he alleged that the Department of Work and Pensions breached his freedom of thought, conscience and religion pursuant to the Equality Act. Disability assessor, Dr. David Mackereth claimed discrimination on part of the Department of Work and Pensions for failing to accommodate his refusal to use pronouns which did not correspond with the biological sex of clients. In its decision, the panel stated that Dr. Mackereth's belief that "the Bible teaches us that God made humans male or female" was "incompatible with human dignity."

In July 2019, the tribunal heard that Dr. Mackereth left his job due to his employer refusing to accommodate his Christian beliefs. It was alleged that Dr Mackereth simply "felt he could not work" because it would require him to act in contradiction to his conscience.

Dr. Mackereth's beliefs were summarized in this way:

a) Belief in the truth of the Bible, and in particular, the truth of Genesis 1:27: “So God created man in His own image; in the image of God He created him; male and female He created them.” It follows that every person is created by God as either male or female. A person cannot change their sex/gender at will. Any attempt at, or pretence of, doing so, is pointless, self-destructive, and sinful. (“Belief in Genesis 1:27”)

c) Belief that it would be irresponsible and dishonest for e.g. a health professional to accommodate and/or encourage a patient’s impersonation of the opposite sex (“conscientious objection to Transgenderism”).

In its decision, the panel stated that "a lack of belief in transgenderism and conscientious objection to transgenderism in our judgment are incompatible with human dignity and conflict with the fundamental rights of others."

Dr. Mackereth said that the ruling has left him "deeply concerned."

"I believe that I have to appeal in order to fight for the freedom of Christians to speak the truth. If they cannot, then freedom of speech has died in this country, with serious ramifications for the practise of medicine in the UK."

"No doctor, or researcher, or philosopher, can demonstrate or prove that a person can change sex. Without intellectual and moral integrity, medicine cannot function and my 30 years as a doctor are now considered irrelevant compared to the risk that someone else might be offended," he said.

Andrea Williams, the chief executive of the Christian Legal Centre, said if the decision is upheld it will have "seismic consequences" for anyone in the workplace "who is prepared to believe and say that we are created male and female."

"It is deeply disturbing that this is the first time in the history of English law that a judge has ruled that free citizens must engage in compelled speech," she added.

Read the Judgment of the Tribunal here.