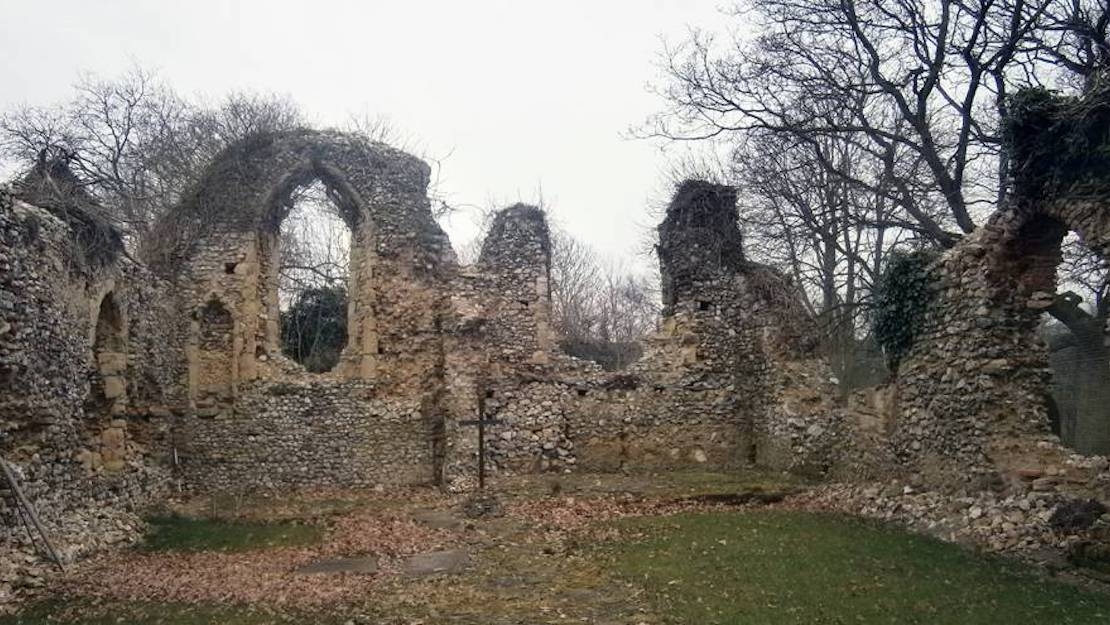 On July 12th, firefighters were called to a fire at St. Margaret's Ruined Church in Hopton after a motorbike was set on fire underneath the 13th century building. While the incident was ruled an arson by officials, the investigation was closed in October due to lack of evidence.

The ruins, which date back to the 13th century, had been damaged by vandals a month earlier. The flint in the walls were dislodged, and stones from the graves on the grounds of St. Margaret's were "gouged out."

Reacting to the news, the parish council told local media that the "tranquility" of the ruins has been "shattered by vandals."