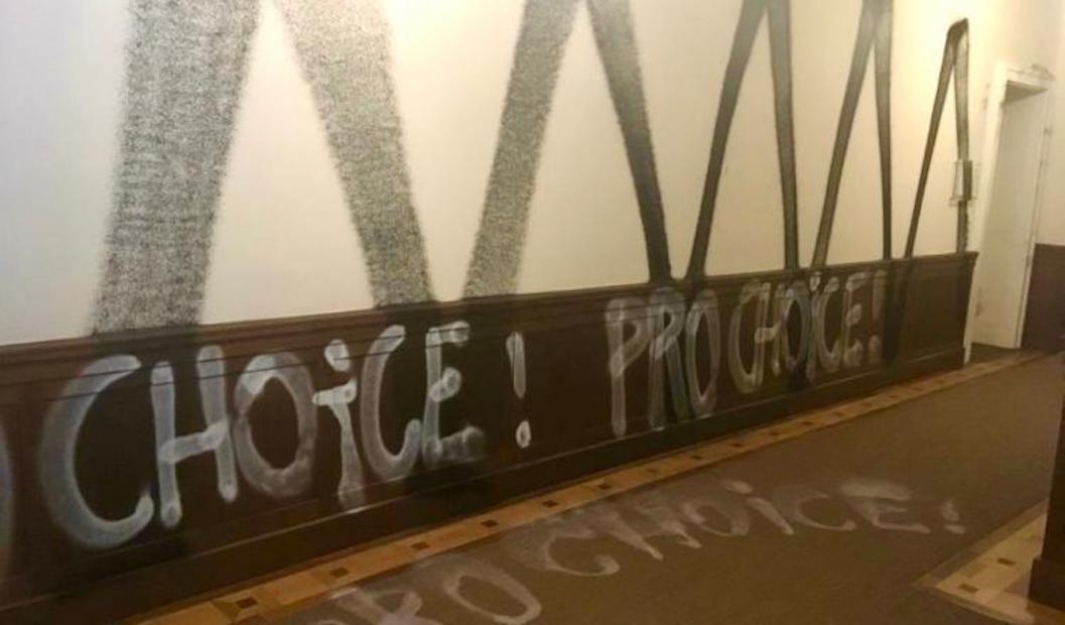 Radical feminists claimed responsibility for breaking into the Pro Femina crisis pregnancy center in Berlin during the night of October 5-6. They smashed the windows on the third floor, smeared a hallway with paint and butyric acid (a foul smelling chemical) and the slogan "Pro Choice!", and glued closed the locks.

In the letter claiming responsibility for the attack published on indymedia.de, the vandals referred to the private pregnancy counseling center as a "Christian fundamentalist" organization. The letter also states that the association "Pro Femina" is "part of a patriarchal and misanthropic system." With counseling aimed at protecting the unborn children of pregnant women, women are denied "the free choice" and "determination over their bodies and lives," they said. The letter closes with the call to attack "the leaders and associations of the pro-life movement by all means!"

According to Kristijan Aufiero, CEO of the interdenominational pro-life initiative, a five-digit sum for repairs, restoration and cleaning is expected. "It is shattering and oppressive to see how pure hatred and destructiveness spill over us, because we offer pregnant women in need an alternative to abortion," said Aufiero.

See a video of the damage here.