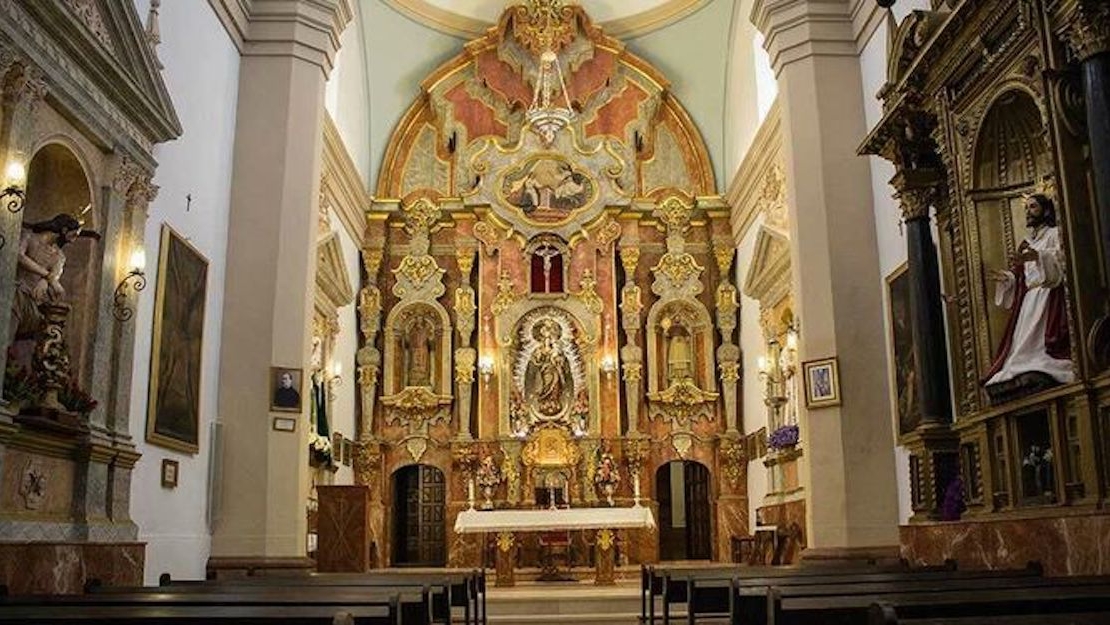 Before dawn on October 5th, one or more intruders entered the 18th century Chapel of La Rosa in the Córdoba provincial town of Montilla through a side door. Once inside, they found the keys to the tabernacle, opened the pyx inside and scattered several hosts on the altar, according to the Rev. José Félix García, pastor of the parish of Santiago, to which the chapel belongs. Police opened an investigation.

Fr. García said that, "if we adopt the most charitable of hypotheses," the act was not malicious, but rather, a "sad and disagreeable incident." He said he did not believe it "was anything satanic or of that sort." Even so, it was "serious and painful" because "they touched the most sacred thing that we Christians have, the body of Christ."

The Civil Guard investigated a possible offense against religious sentiments due to the profanation of a place of worship, and sources in the Diocese of Córdoba said fingerprints had been taken at the scene.

Even if there were no intent to profane the chapel, Fr. García said the mere fact that the hosts were scattered on the altar constitutes a "clear and evident" act of disrespectful treatment that is not only punishable under Spanish law but also carries the pain of excommunication.