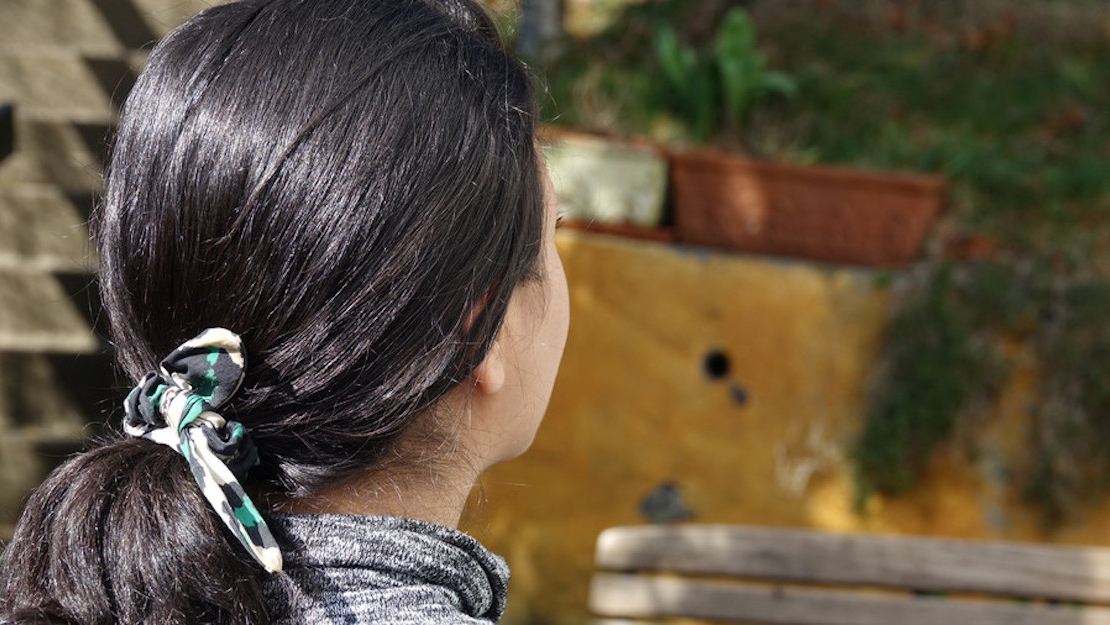 An Iranian Christian woman living in the state of Hesse in Germany fears for her life if she is forced to return to Iran, due to strict anti-conversion laws. The woman known as "Mahsa" fled Iran and traveled to Germany in 2015, after an attempted arrest by the religious police for her conversion to Christianity. A recent decision by the Federal Office for Migration and Refugees (BAMF) denying her asylum limits Mahsa's options going forward.

A petition with over 7,800 signatures started by one of Mahsa's supporters, a German medical practitioner, Dr. Georg Müller has been submitted to the Hessian Landtag, who are yet to address it. The grounds for the petition are:

1) According to the Federal Office for Migration and Refugees "a person seeking protection can not be repatriated if repatriation to the country of destination constitutes a violation of the European Convention for the Protection of Human Rights and Fundamental Freedoms (ECHR) or there is a significant and concrete danger to life, limb or liberty."

2) In Iran, Shiite Islam is the official state religion. The official interpretation of Sharia applies. The apostasy of Islam is considered blasphemy, treason and is often punished with torture and death.

3) Mahsa's case is particularly volatile in this regard, as her family members have very close relationships with senior government officials, and a brother is even with the Islamic Religious Police. She will not receive any support from her relatives.

4) Mahsa is already very well integrated in Germany. She is attending the German language course B1 and is also working diligently to improve her German language skills. She is also enrolled in the introductory course FIRST STEP to nursing care for migrants and is awaiting approval to practice a nursing profession here in Germany.

5) Mahsa has not previously come into conflict with the Penal Code and has many friends in the Christian communities.

6) Since the lawsuit was dismissed at the Gießen Administrative Court, Mahsa is increasingly suffering from mental disorders, especially panic attacks and nightmares, in which the attempted arrest in Iran, plays a significant role.

Speaking to the media, Dr. Müller explained that Mahsa's case is difficult because she has refused to address state requirements to acquire a passport, as this would require her to go to the Iranian embassy. She has not done this due to the fear that revealing her identity would compromise her safety. According to Müller, an application is still pending at the Hardship Commission of the Hessian Ministry of the Interior. As a non-governmental body, it can seek hardship claims to the authority responsible for the right of residence.

Fears of deportation are a source for grave anxiety. Dr. Müller notes that "Mahsa is doing badly" and that she is suffering from post-traumatic stress disorder with frequent bouts of nightmares.