Victory for Christian Refugees at European Court of Human Rights 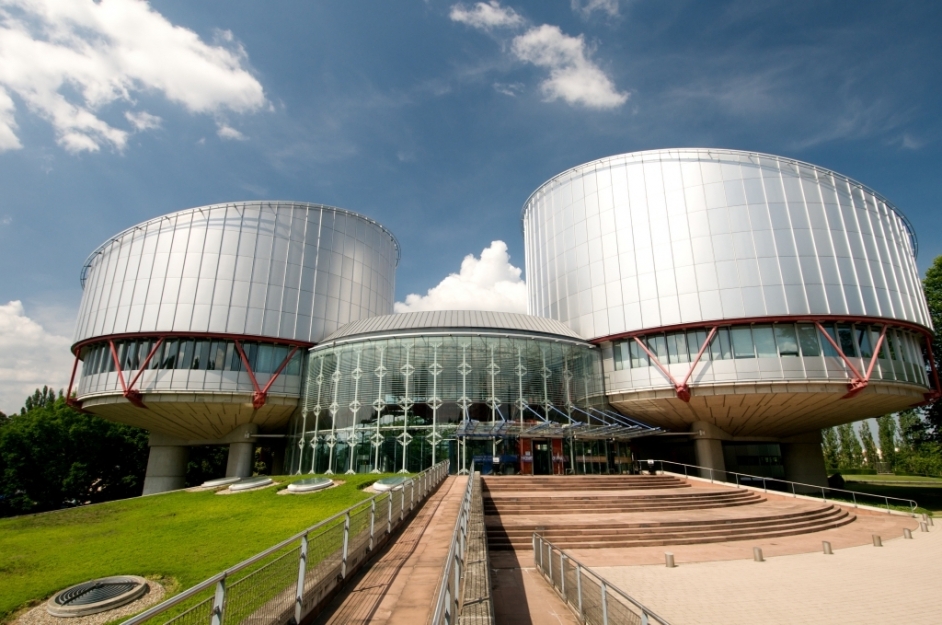 The European Court of Human Rights has handed down a judgement that has restored and reinforced protections for Christian refugees should they face the prospect of deportation to intolerant home countries.

In the case of A.A. v. Switzerland, the court was asked to assess whether Switzerland's issue of a deportation order of the claimant, a Christian Afghan national, violated their Article 3 rights within the European Convention of Human Rights.

Article 3 prohibits torture, and all "inhuman or degrading treatment or punishment" to individuals who interact with states, party to the European Convention.

The claimant, known as A.A. arrived in Switzerland in 2014 and sought asylum on grounds that they faced a "lack of security" as a result of their conversion to Christianity.

The Swiss State Secretariat for Migration (SEM) rejected the application on the cited grounds, and the claimant's failure to secure asylum was affirmed at each instance of appeal.

The case was referred to the European Court of Human Right. Evidence was provided by third party interveners illustrating the genunine threat to life that exists for Christians in places such as Afgahnistan.

The court rejected the Swiss arguement that the claimant would face no threat to life if they did not make their religious convictions subject ot public knowledge.

Lorcán Price, Legal Counsel for ADF International in Strasbourg has welcomed the result.

"The Court was critical of the Swiss authorities and their failure to properly conduct an assessment of the risks and consequences of deporting a Christian convert to Afghanistan. It concluded that this was in breach of Switzerland’s obligations to protect individuals from torture under the European Convention of Human Rights.”

With this ruling, states who are members of the European Convention must have greater consideration for the safety of asylum seekers who face persecution on grounds of their religion.