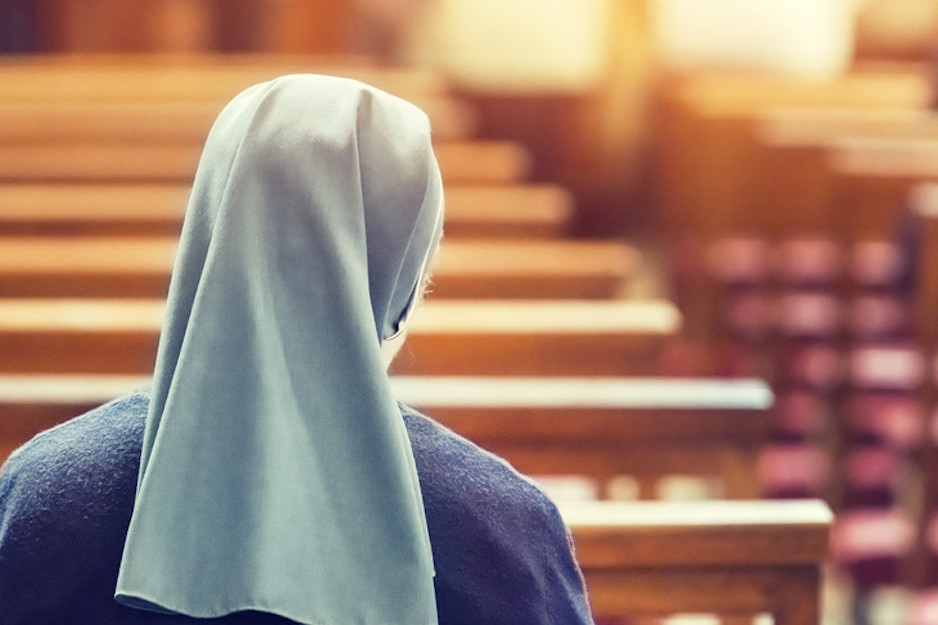 In October 2018, an elderly nun applied for a place in a retirement home in Vesoul, run by the city's Centre Communal d'Action Sociale (CCAS) in her home prefecture of Haute-Saone. After nine months on the waiting list, on July 2019, her request for housing was accepted, but with one condition: "With due respect for secularism, any ostentatious sign of belonging to a religious community cannot be accepted in order to ensure the serenity of all. Indeed, religion is a private affair and must remain so." The nun was told she could only wear a discreet cross. Having worn her religious habit all of her adult life, she refused to comply and was thus denied a place.

The CCAS residence was ideal for her because although residents live in apartments, they benefit from the communal dining room for all meals. Instead, she had to move to an apartment found by the parish through a rental agency. As a result, an elderly nun who spent her life in a community must shop, cook, and eat alone in an apartment.

When contacted by the press, the presdent of the CCAS de Vesoul said the case was "classified" and that the nun refused the place that was offered to her; she did not want to accept the housing rules, which are the same for everyone."

The priest of Vesoul reacted to the episode in the November parish newsletter noting:

"Recently, a place at the Foyer Logement in Vesoul was only available to a nun on the condition that she removes her religious habit and veil. When the press tells us about a Muslim woman who is asked to remove her veil because she is in a public space, everyone shouts in outrage [calling it Islamophobia]! Our nun, on the other hand, had to resign herself to finding another apartment! What is secularism? It is to give everyone the possibility to be able to live his faith without hurting anyone."

The mayor of Vesoul, Alain Chrétien, expressed regret on November 19th, calling the decision "an error in judgment."