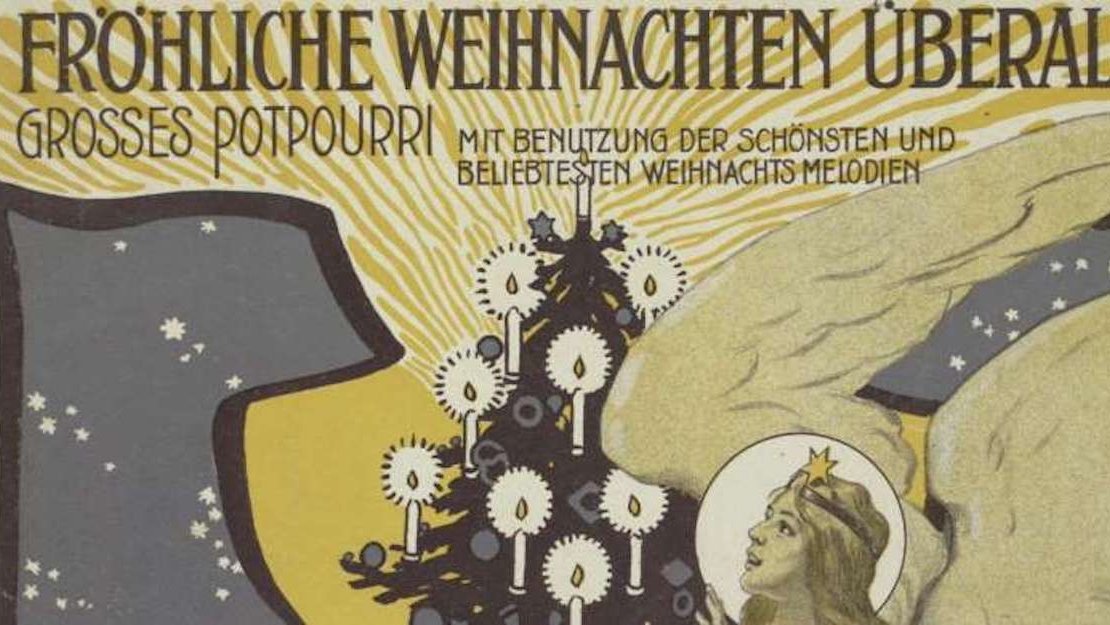 School leadership at a Wil elementary school in the Swiss Canton of St. Gallen made the decision to remove the three Advent/Christmas songs from the program of its year-end show, out of "respect for other cultures and religions." Teachers were reportedly "astonished" at the decision and the President of the Coordination of Islamic Organisations in Switzerland, encouraged schools not to change their traditions: "From our point of view, it is very regrettable when Christian songs are no longer sung in a Christian country," he said.

The three removed songs, celebrating the birth of the baby Jesus, are found in the book of official songs of the schools of the canton of St. Gallen: "Go Tell It on the Mountain", "Fröhliche Weihnacht überall" and "S'gröschte Gschänk."

According to a teacher who wished to remain anonymous, this decision comes after several incidents that took place in previous years. Two years ago, a father had stood up during the concert to complain about the choice of songs. According to him, the texts were aimed more at Christians than at Muslims. Another (non-Muslim) viewer also disrupted last year's concert to complain about the same "problem." "This decision was probably made because a new director has just been appointed. He certainly wants to start his career well," said the teacher.

The city's education officer, Tobias Mattes, also affirmed the decision to remove the songs. "We plan the party together. There is also a lot of discussion about how we can all get involved. The program should be more balanced."

The president of the school board said she regrets that this has caused such a great deal of concern. "Due to various complaints in recent years, a discussion was held internally about the organization of the Christmas party and a balanced song program."

The President of the Coordination of Islamic Organisations in Switzerland criticized the school's decision, saying it reflects an ignorance of Islam, because in many Muslim-majority countries, shops are decorated for Christmas and Muslims often celebrate with Christians. "In our view, it is very regrettable when Christian songs are no longer sung in a Christian country."