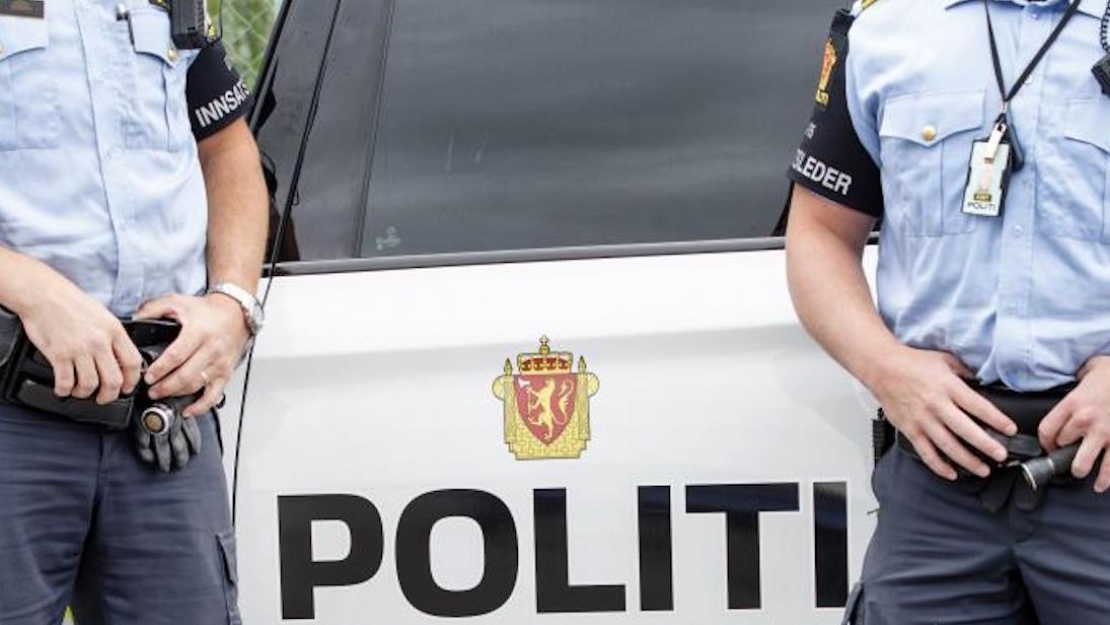 Roar Fløttum was preaching and praying for the sick on a Trondheim street on November 27th when he interacted with four Muslim men. According to Fløttum, the men asked him to come with them to pray for a friend. He agreed and when they got him to a backyard, they pushed him down a cellar staircase, beat him, robbed him, and threatened to kill him if he did not convert to Islam. Police, who have called this a very serious incident, are reviewing street camera footage to identify the perpetrators.

In an interview with Norge Idag (Norway Today), Fløttum said that while he was preaching on the street, he eventually came into contact with a group of four Muslim men. "I asked if they wanted to be prayed for and one agreed, saying he had back pain. I prayed for him and he said he was about fifty percent better. I had to pray for him one more time and then he said he was just fine. I also had to pray for one of the others and after two prayers he was also very good. They were so shocked that I believed in them. They were very credible in the way they responded," Fløttum told Norge Idag.

After this, Fløttum reported that the men "wanted to take me to a friend who they said had injured his foot and was now waiting to be picked up to be taken to the emergency room. I trusted them and joined them. They took me to a backyard. They were very nice and I couldn’t believe they would deceive me."

He said that when they entered the backyard, they pushed him down a cellar staircase before hitting and kicking him in the face. He tried to protect himself, but did not strike back.

"They demanded my bank card, codes, mobile and Apple ID. They held me hostage there for an hour as they made withdrawals from the card. They made about ten thousand kroner. While they kept me there, they threatened me and said they would kill me if I did not convert to Islam. They wanted me to say a few words in Arabic. I was scared and actually thought they were going to kill me because they said they had a knife and didn’t want witnesses,” he said.

He told Norge Idag, "Even though they threatened my life if I went to the police, it was the first thing I did. They are now investigating the case. I hope they are caught and given help, because you cannot act against fellow human beings that way. Amazingly, I’m fine. I have been to a hospital for an examination and, according to the results, I’m fine.

Police have not made any arrests. "We are out collecting video from surveillance cameras. The offenders have given us a route and we have gone the same route to make sure we have an overview of all the cameras," said Police Chief May Britt Enmo.