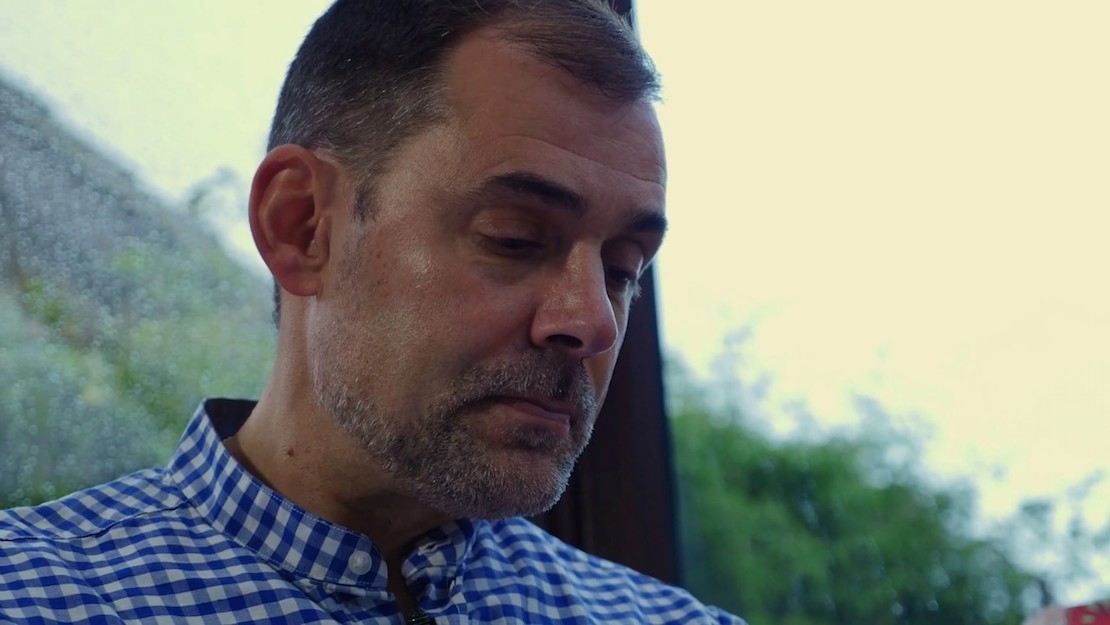 A Christian pastor and school caretaker, who received abuse and threats for a June 2019 tweet about LGBTQ Pride has taken legal action against the school which he felt forced to leave. His case was heard on Court on January 2022.

On Saturday 1 June 2019, Pastor Keith Waters he had sent out the following post on his Twitter account: “A reminder that Christians should not support or attend LGBTQ “Pride month” events held in June. They promote a culture and encourage activities that are contrary to Christian faith and morals. They are especially harmful to children.”

Pastor Waters had copied the tweet from a US Catholic Bishop, and has said that his post was directed to Christians and he was referring to inappropriate outfits children might see. A local journalist responded to the now deleted tweet saying Waters was attacking the LGBTQ community. The following morning, as Pastor Waters was preparing for a Sunday service at his church, a Cambridge-based journalist tried to harass him into apologizing for the tweet, which he refused to do. Two days later, he was on the front page of the Cambridge Evening News and online abuse continued to grow with local councillors and pressure groups creating a toxic atmosphere.

The preacher from Ely in Cambridgeshire, who also worked as a caretaker at the Isle of Ely Primary School, said he then experienced a series of harassments and threats, including his wife Joanna being asked by a funeral director what she would like to be done with his body and estate agents contacting them, having been told he was leaving the area ‘in a hurry’.

A local parent from the school he worked in also ranted at him from a car while he was on his bike and the head teacher informed him that he was being investigated for bringing the school ‘into disrepute’ after receiving a handful of complaints. False rumours were spread that Pastor Waters was a child molester and there were calls from local councillors for Mr Waters to be investigated by police for a ‘hate incident.’

He was then given a final warning by the head teacher for breaking the code of conduct and he decided to resign.

Pastor Waters is now suing for constructive dismissal, indirect discrimination and breach of public sector equality duty. He also believes that the school has interfered with his rights to freedom of religion, expression and thought and is being supported by the Christian Legal Centre.

Pastor Waters said: “Anyone who believes in freedom of religion and expression should be very concerned about my story. This was an attack, not just against my Christian beliefs, but against anyone who dares to question these matters in public. The biggest concern should be that a story like mine is becoming normal.

“I maintain that my tweet did not discriminate against anyone. It was directed to Christians and it did not criticise individuals or the LGBT community, only Pride events. Other people have been mortified at how I have been treated but are too fearful to speak out.

“Children should never be exposed to nudity or overt sexuality, whether that’s at Gay Pride or anywhere else. I am determined to fight for the freedom to say that, and believe that no one should lose or be forced out of their job for holding and expressing legitimate views.”

Update 22.04.2022: On April 22nd, a British tribunal ruled on Pastor Keith Waters case, in which he sued his school for harassment after he tweeted that children should not attend gay pride marches. The tribunal ruled that Waters experienced "indirect discrimination in the imposition of the disciplinary sanction," but rejected Waters claim of "direct discrimination" and "constructive dismissal." They said that it was "highly relevant" that Waters Tweet was made out of school hours and that it is "one thing to have rules that apply during work and something else to extend those to one’s private life outside of work."

The ruling said that “the claimant’s freedom of speech outside of work which is an important part of his role as a Christian minister and thus part of freedom to practice his religion; must be done with some exercise of caution and only in the clearest cases where the rights of others are being damaged should the school intervene to prevent the claimant from preaching."

The ruling upheld that Waters could have his views in sexual relationships even if they "conflict with the fundamental rights of others," "it is clear that the same could be said about some other aspects of Christianity which could conflict with other religions.”

"It is clear to us that evangelical Christian ministers will have views not necessarily shared by everyone in Society but that is part of their duty as a Christian minister to preach those beliefs," the tribunal ruling led by Employment Judge King states. "In today's modern society social media is one medium in which these beliefs are preached which is good for spreading the word but puts the word in the public forum more and more accessibly."

Waters was supported in court by the Christian Legal Centre, whose chief executive Andrea Williams said: “Our schools and churches need more community-minded people like him, not less. For sending one tweet, that raised genuine concern for children, he was vilified, threatened and hounded out of his employment."

She continued: "The latest in a long line of cases where honest, kind, normal people are subjected to harassment and intimidation for expressing moderate, mainstream Christian views on sexual ethics."

Waters, who experienced "lasting turmoil" due to the case, said “I still stand by what I said, and I’ll always stand up for the truth. I believe that children’s safety is paramount; and that everyone, but especially Christian pastors, must be able to voice concerns and raise red flags where children may be at risk."

“I pray that this ruling will help protect pastors in the future that have to work part-time in other jobs to make up their income. This is an important win for our freedom to speak the truth of the Gospel without fear of losing our jobs."