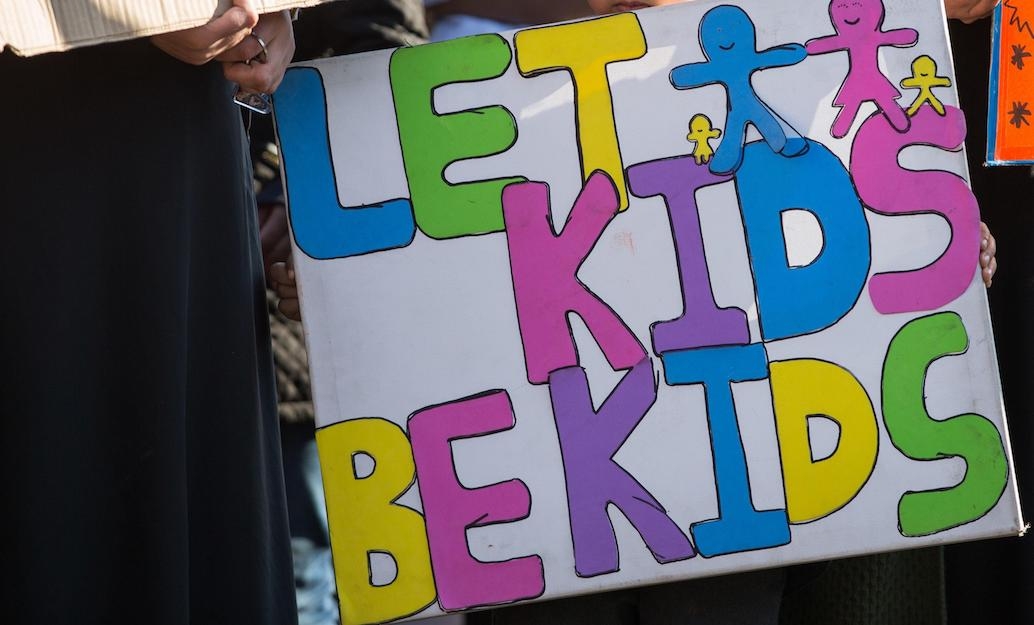 A High Court judge ruled in favor of an exclusion zone around a school in Birmingham permanent, preventing parents from protesting outside the grounds against the "No Outsiders" primary school programme that teaches about LGBT relationships. Many parents and activists claim the programme contradicts their faith and is not "age appropriate." A temporary exclusion zone was first imposed by the courts in the summer after months of protests outside Anderton Park Primary School by mostly Muslim parents. Birmingham City Council claimed that the order was sought from the courts over safety concerns.

The parents argued that the material was not appropriate for their children and that they had not been properly consulted, a claim that was challenged in court by headteacher Sarah Hewitt-Clarkson. She told the court that the parents had been given "numerous informal and formal chances to speak to us as a school" about their concerns.

Christian campaigner John Allman, from Okehampton in Devon, had joined proceedings with a view to "raising freedom of expression arguments" in opposition to aspects of the injunction that sought to restrict statements on social media.

Giving his verdict on the permanent injunction, Mr Justice Warby QC said that lesson material had been "misrepresented and misunderstood" by the protesters and that the protests had "a very significant adverse impact on the pupils, teachers and local residents." Commenting on protest leaflets "suggesting the school was promoting homosexuality", he said this was "not the case."

"This judgment notes that the true position has been misrepresented, sometimes grossly, in the course of these protests," Mr Justice Warby said.

Rev Lynda Rose, of Voice for Justice, said the concerns of parents should be taken seriously. "Some of the accusations made by protestors were unwise, but that does not invalidate their legitimate concern that children at Anderton are being indoctrinated into values hostile to their faith," she said. "The law of this land, as set down in the Human Rights Act 1998, is that parents have an absolute right to have children educated in line with their religious of philosophical beliefs. What part of that is unclear? Homosexuality is part of a series of prohibited behaviours, in both the Bible and the Koran."