European Parliament Speaks Out against Christian Persecution in Algeria 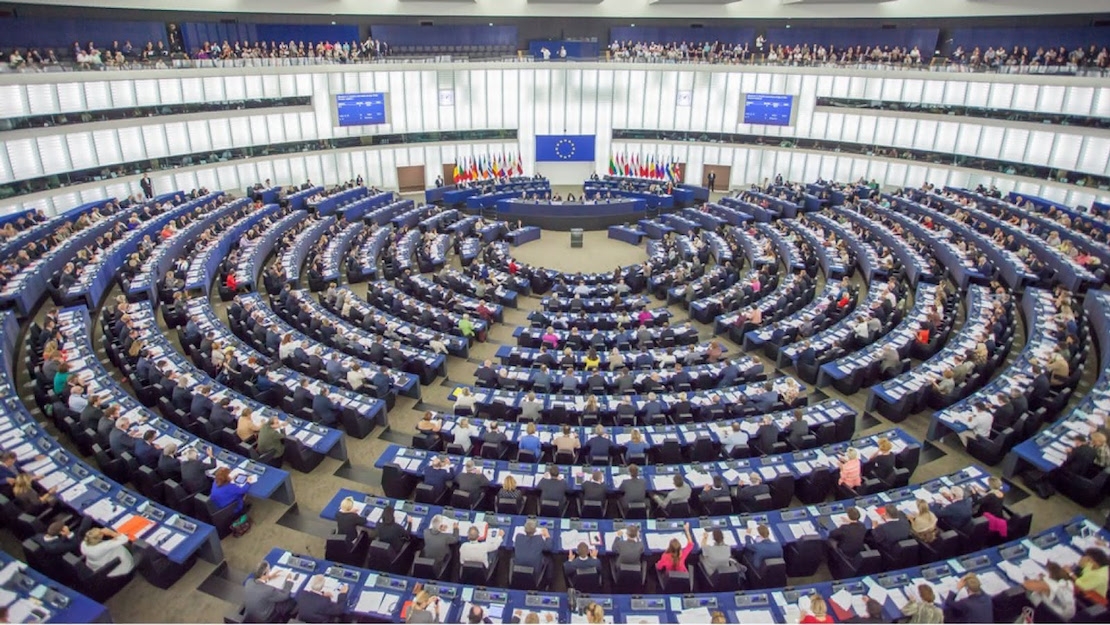 The European Parliament adopted a resolution which calls "for an end to violations against the freedom of Christians and other religious minorities to worship."

In stark response, MEPs strongly condemned the human rights abuses observed in Algeria, "Calling for an end to violation against the freedom of Christians, Ahmadis, and other religious minorities to worship..."

Former High Representative for the Union for Foreign Affairs and Security Policy Federica Mogherini addressed the parliament, emphasising that the Northern African state had signed up to the fundamental freedoms to which the European Union remains committed.

These developments follow a campaign led by the Algerian government to shut down Protestant places of worship.