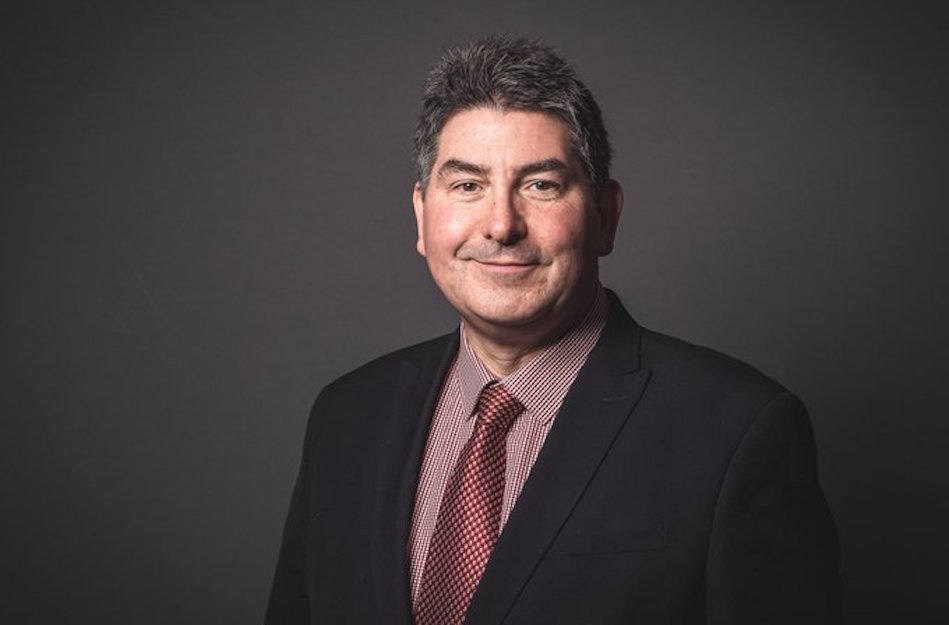 A Catholic Liberal Democrat who was the prospective candidate for Stoke-on-Trent South in the upcoming election was abruptly deselected on the basis that his "values" were not in line with the party. Thirty-six hours after Robert Flello was chosen as the Lib Dem candidate, the party announced in a press release that his candidacy had been revoked. The former Labour MP's views on abortion and marriage were not a secret, as he had been a member of parliament for 12 years.

The party's statement said: "We do our best to screen candidates in our approval process. In this case it only became clear over the past few days how greatly his values diverge from ours."

Speaking to Premier, Flello said: "In my view, this is just blatant discrimination on the grounds of my religious beliefs and deeply, deeply troubling as to what the implications are for Christians across the UK who will be making a decision in 29 days' time about who they vote for and quite clearly there is a problem with practicing Christians and, it will appear, the Liberal Democrat Party.

"I have been a member of parliament for 12 years, I have well known, well documented view on issues such as abortion, pro-life issues, same-sex marriage - issues that I feel very passionately about and really go to the heart of who I am as a Christian, first and foremost, and then, secondly, as an MP."

Speaking about the process of standing for the Lib Dems, he said: "I applied to become a Lib Dem candidate for the General Election, was in touch with some senior people within the Lib Dems who have known me for a long time and knew my position on issues, went through a very rigorous selection process - far more rigorous than I think I've encountered with any other political party - and then, literally, a very short time after announcing that I was a candidate...I was then all of a sudden told I was being de-selected because of my views on abortion and same sex marriage."

He said the effort his team had put into the election, as well as the money that had gone into campaigning so far, could have been avoided if he had been told in the summer that he would not be taken on: "It takes two seconds sitting on a computer and googling and my name will come up with where I stand on issues of faith."

"I feel absolutely betrayed by them really and indeed I think so should any practicing Christian."