Report on Theft and Vandalism in Austrian Churches 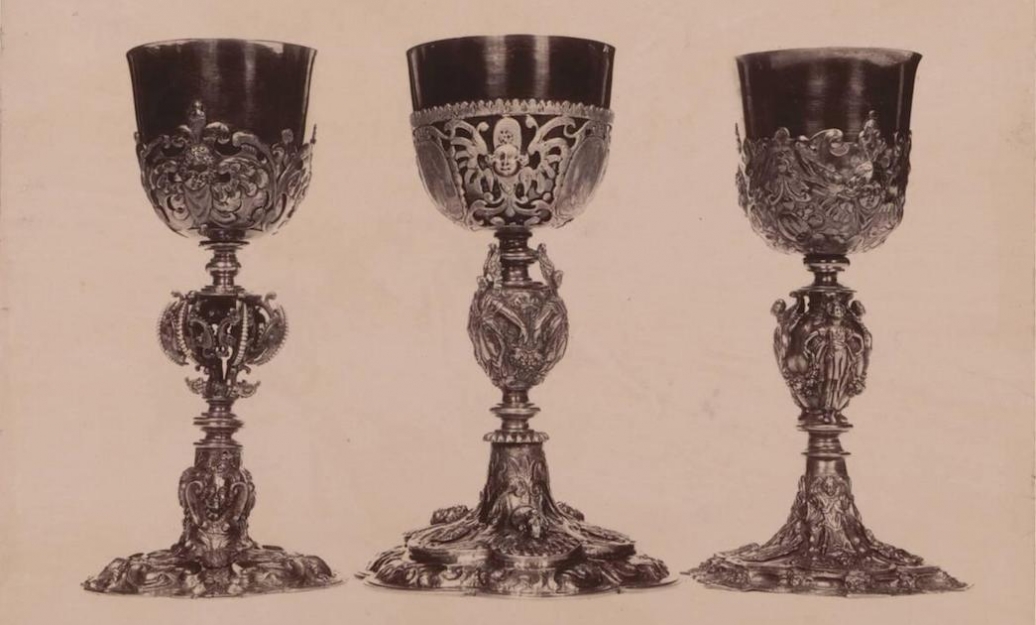 Crucifixes and a fountain from a chapel in Alpbach. A gilded statue of the Virgin Mary from the parish church in Kufstein. A baroque monstrance from a church in Pfaffstätten, host bowls in Biedermannsdorf -- these are just a few examples of sacred art objects that were stolen from Austrian churches in 2019.

"Many churches are now under video surveillance," said Thomas Stanzer, spokesman for the Diocese of Graz-Seckau. "In addition, the liturgical art is now very well documented." Digitized inventory lists are something like reinsurance for the victims. The stolen items are immediately flagged for search by the Federal Criminal Police Office. Dealers, auction houses and other potential buyers are warned - the stolen goods are practically unsellable. "In terms of material value, the objects are not exciting anyway, I can't explain what people do with them," said Roland Kerschbaum, diocesan curator in Salzburg. However, goblets and monstrances are always on the online auction platform Ebay. "One wonders where they come from," he remarked.

With regard to the five chalices which, according to the police, were stolen from the parish church in Dechantskirchen (district Hartberg-Fürstenfeld) between 13 October and 1 November, there is rather a lot of guesswork about the motive: "There is simply no market for such things at the moment," diocesan spokesman Stanzer said. The goblets made of copper and silver are "partly covered with a thin layer of gold. We are rather talking about an idealistic value". But Stanzer also emphasizes that the vessels "were not properly locked up and only stood in a box". Nevertheless, theft of valuable church inventory does occur time and again. In February 2018, a still unknown perpetrator broke a valuable - and alarm-secured - sculpture by the baroque sculptor Thomas Schwanthaler from 1685 out of the pulpit in Waldzell in the Innviertel and disappeared without a trace. In August 2017 a monstrance from the rococo period was stolen during a break-in at a rectory in Ollersbach near Neulengbach. The perpetrators have not yet been caught. The disappointment in the diocese of St. Pölten is still great: "This is a painful example of the fact that against the targeted burglary and the worldwide professional art theft all security measures and efforts are often powerless," said press spokeswoman Martina Bender.

A bigger, more often recurring problem for churches in Austria are thefts from the offertory boxes. "Often it is not even noticed. Two years ago, a perpetrator was arrested here and he told us where he had been everywhere - everyone was astonished," reported Michael Kraml of the Diocese of Linz. The boxes are normally not broken open. Instead, using a prepared pole with adhesive, thieves fish out notes and coins stuck to the pole. "We have tipped our parishes off to install protective plates. In one parish, a specific banknote was monitored. When it was gone, you knew: "There was someone there," Kraml remembered. The church was then surveilled by the police and the perpetrator was caught. "These are mostly groups of perpetrators who roam all over Europe. "They're already raising a lot of money."

Vandalism has also increased noticeably in recent years, and perpetrators do not even shy away from Nazi symbols, according to Stanzer of the Graz-Seckau Diocese. "Only last week someone sprayed a swastika on a column inside the parish church in Graz." And at the Calvary in Maria Plain near Salzburg a statue was mutilated, according to diocesan curator Kerschbaum. This is - besides thefts - another reason why more and more churches throughout Germany are opening their doors only for church services and not for visitors in between.