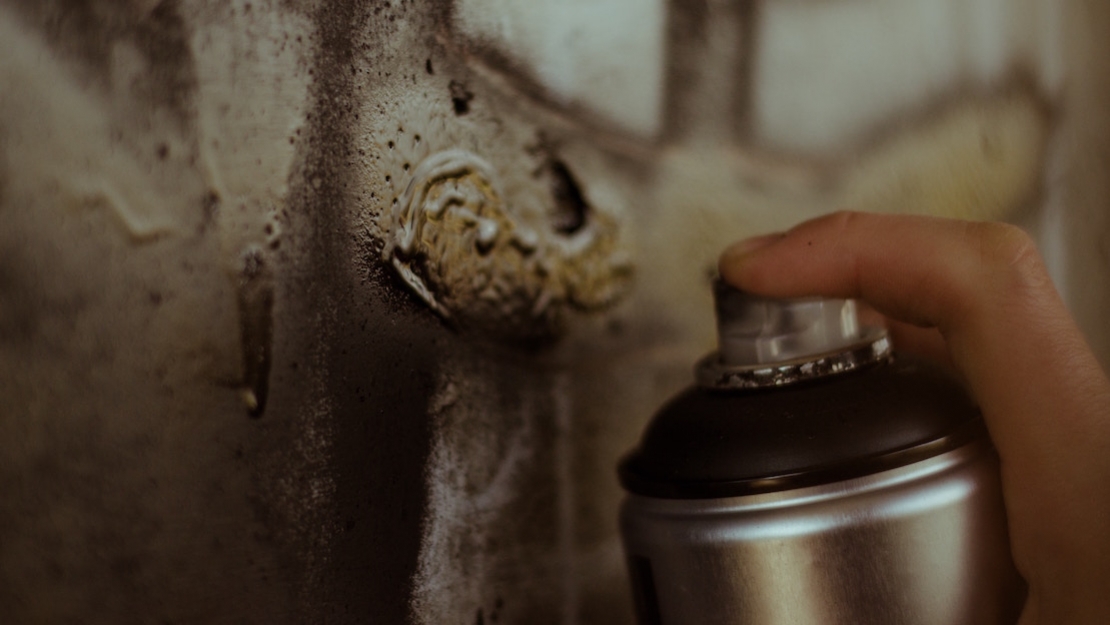 A few weeks after four churches around Munich were painted with leftist slogans, the Salesianum, a Catholic youth center run by the religious community of Don Bosco, was vandalized with swastikas, SS runes, and "Widerstand Süd," a neo-Nazi network. According to reports, the location was likely not chosen by chance, because the Salesianum also looks after underage refugees.

"This is something that disturbs me, you smear things on the walls that are in absolute opposition to the teaching of the church," explained pastor administrator Father Alfons Friedrich (SDB), who is also responsible for the Salesianum. The Nazi symbols have since been removed as much as possible, but the shock remains.

Kommissariat 44, responsible for politically motivated crime from the right, in the Munich police opened an investigation.