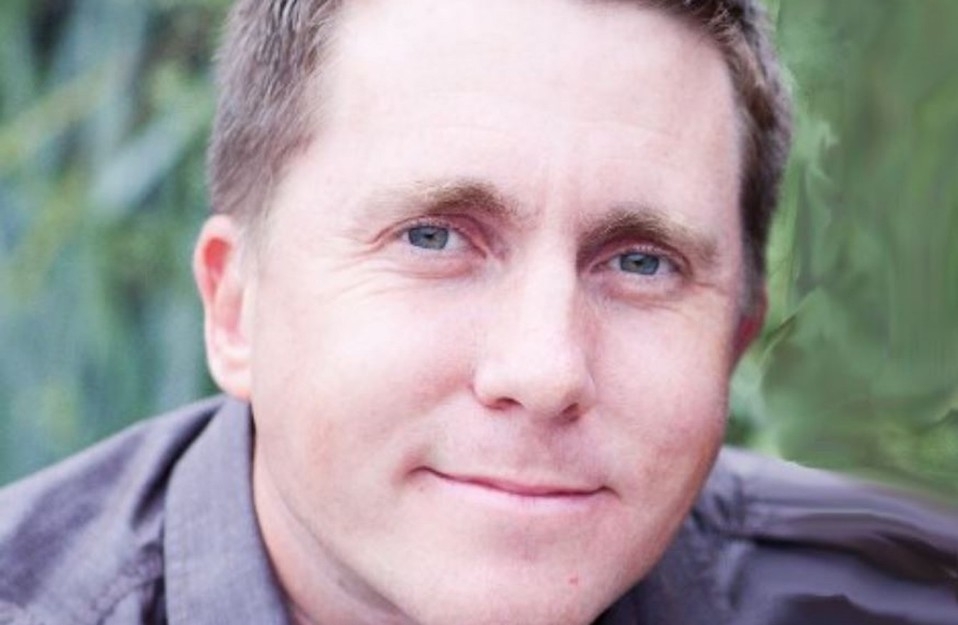 Four talks by US Catholic speaker Jason Evert were cancelled due to pressure by campus LGBT groups and media reports referring to the well-known chastity speaker as "homophobic and anti-contraceptive." Presentations at two Dublin colleges, a Catholic conference called ‘Ignite 2020,’ and a talk at hotel were cancelled. According to reports, the University College Dublin LGBT Society called on the university authorities to stop Mr Evert from speaking, saying in a statement that his proposed visit to the university was “putting the safety of UCD’s LGBTQ+ community at risk” and his words could have “lasting and damaging effects on the mental wellbeing of LGHBTQ+ students.”

In an interview following the cancellations, Evert said the insult is not as much to him as it is to the students of University College Dublin. The university administration have sent a message that they think the students are  incapable of critical thinking: “The idea that [they] have to shelter a 21-year-old from opinions other than his own kind of sounds like [they] don’t have much confidence in their critical thinking abilities.”

Some commentators have pointed out that Evert was scheduled to speak to Catholic audiences about Catholic concepts, making the apparent controversy around his tour an attempt to shut down freedom of speech.

Evert told LifeSiteNews that he was never planning to talk about gender identity or homosexuality. The presentation he was going to give to Catholic students at University College Dublin, for example, was about ‘How to save your marriage before you meet your spouse.' "It was Dating 101,” he explained.