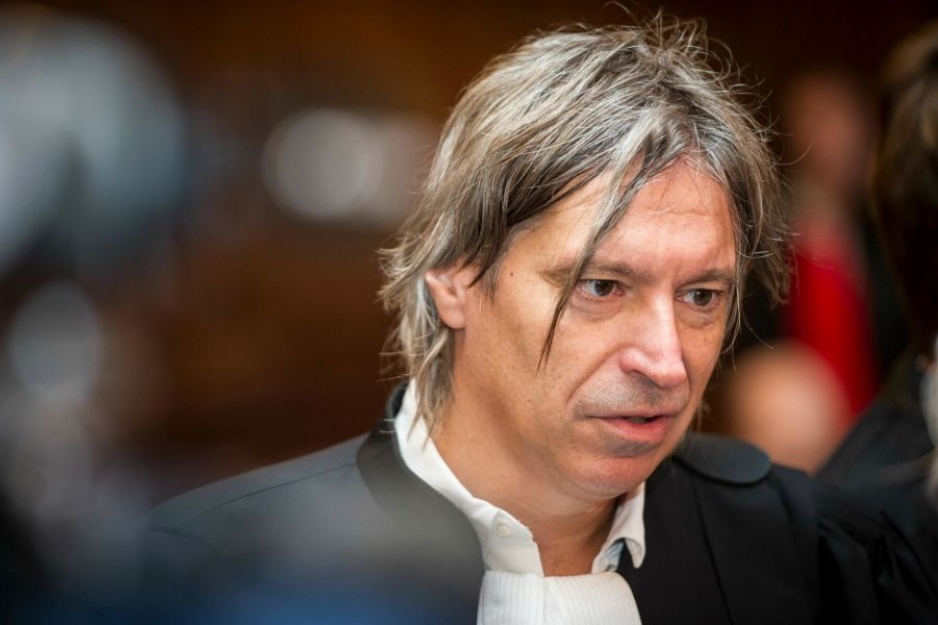 Approximately 60 people have been summoned as potential jury members for the death of Tine Nys. Nys, an autistic woman, who died by euthanasia in 2010. Her relatives argue that her condition did not reach the standard required for euthanasia in Belgium, and that she sought to end her life due to a failed relationship. Belgian law requires that a person have “constant and unbearable suffering” that is “incurable.”

Nys’ death was the first time doctors in Belgium were prosecuted for unlawful poisoning after administering euthansaia.

One lawyer told Het Nieuwsblad that the practice of researching potential jurors online is not unusual and, as such did not think it “so strange that Mr. Van Steenbrugge would exclude very devout Catholics in this matter,” he said.

However, another lawyer disagreed, saying that it "is a step too far. How do you know for sure that Catholics or Christians are against euthanasia? And what about people who hold a different faith? In fact, even the greatest atheist can be against euthanasia.”