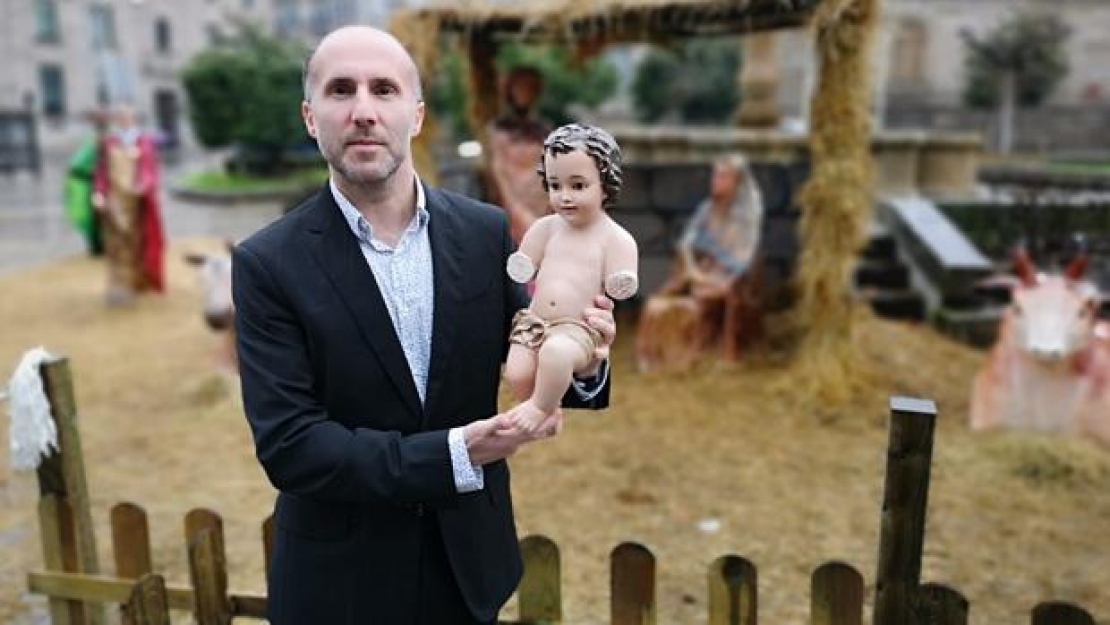 The city's nativity scene drew controversy and as criticized as "shabby" and "creepy" due to the appearance of the figures. The mayor of Orense responded by saying "You may like it or not like it, but what is intolerable is that whoever does not like it is dedicated to using force."