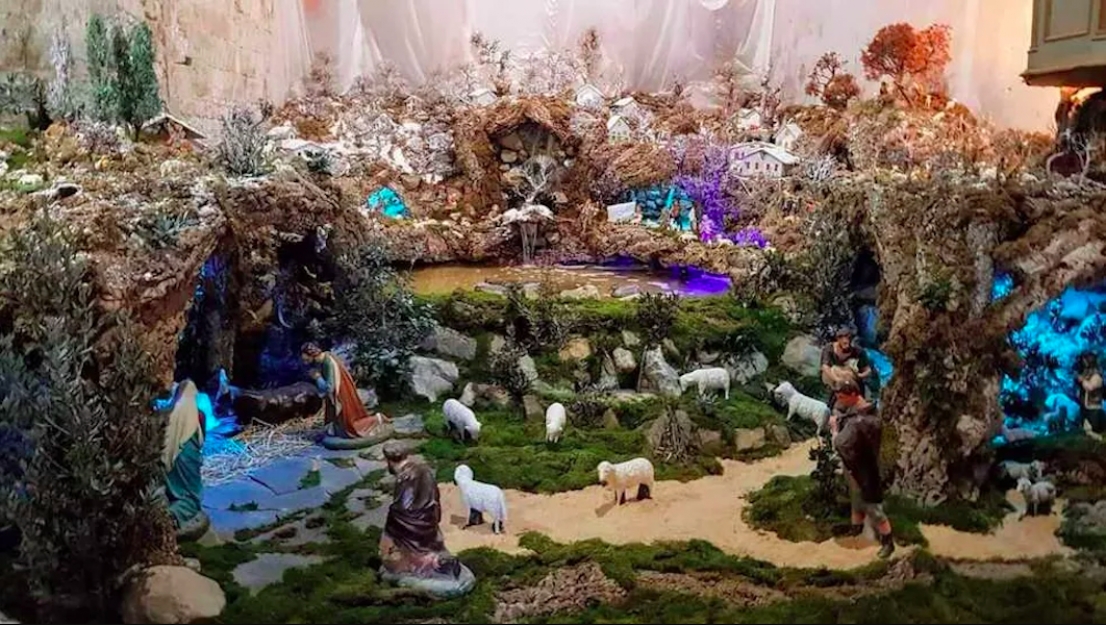 The nativity scene in Valgiano, which was nine meters wide and 8 meters high, with an area of ​​over 30 square meters, most of which is occupied by water, including a central lake, a smaller body of water, and waterfalls was vandalized on December 26th. Unknown perpetrators threw detergent into the water, which may have reacted with chlorine, creating a sea of ​​foam and a pungent smell.

The president of Valle di Giano, the association responsible for the annual display, Mauro Della Santa, expressed his shock: "For 18 years we have been working with such passion and sacrifice to create this crib, appreciated and known for its attention to detail, considered as one of the most beautiful in Lucchesia, and characterized by water and light effects. What happened is very bitter for us."

"We do not know if it was out of spite, if it is retaliation against the association or even a blasphemous act," said Enrica Bambini, of the association, "in 18 years we have never had problems. The perpetrators should be ashamed. We dedicate months of work to this crib."