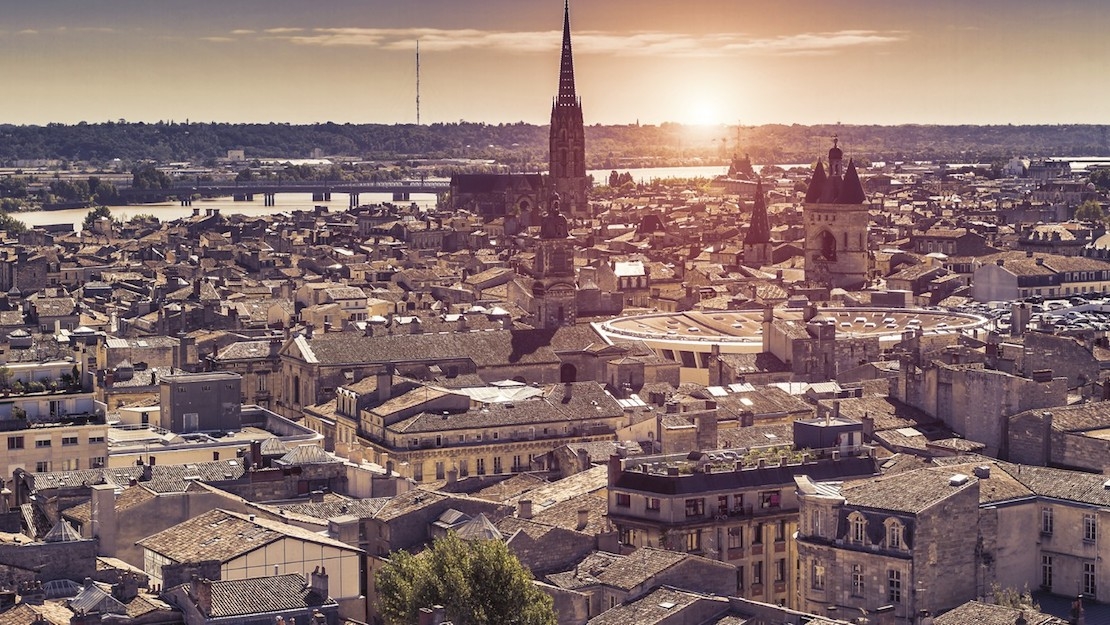 The archbishop of Bordeaux expressed his "deep sadness" and stood by "those who were injured by the obscene inscriptions and insults inscribed on many buildings." The mayors of Bordeaux and Talence both condemned the acts and filed complaints.