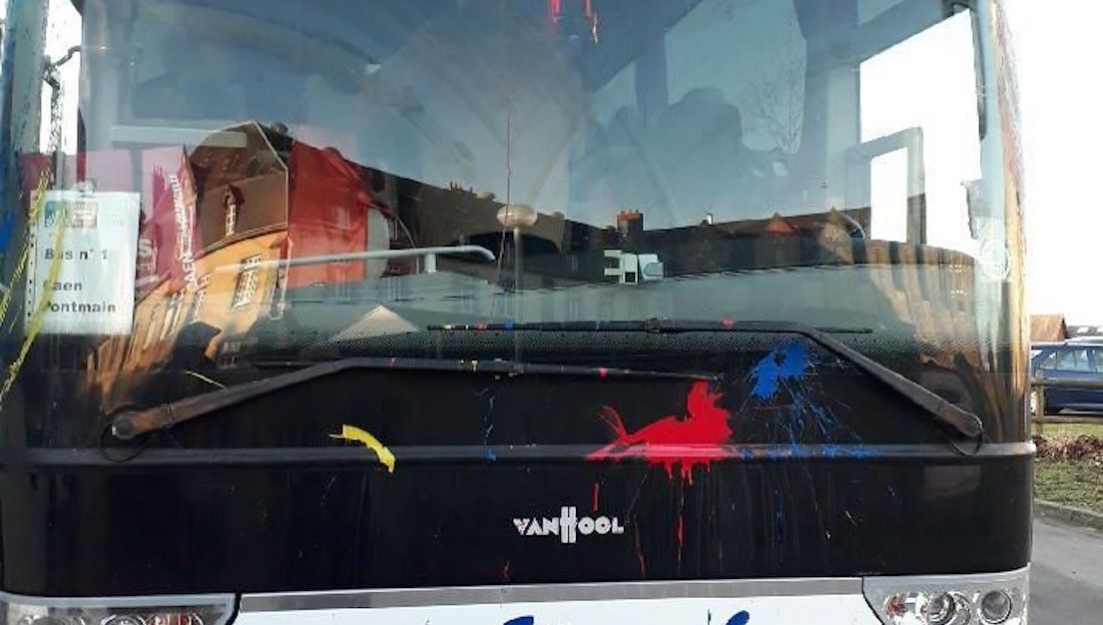 Around fifty people, including elderly passengers and children, had taken their places on the bus when the attack occurred. According to the diocese, the passengers seated at the front of the bus were shocked by this attack, as was the driver.