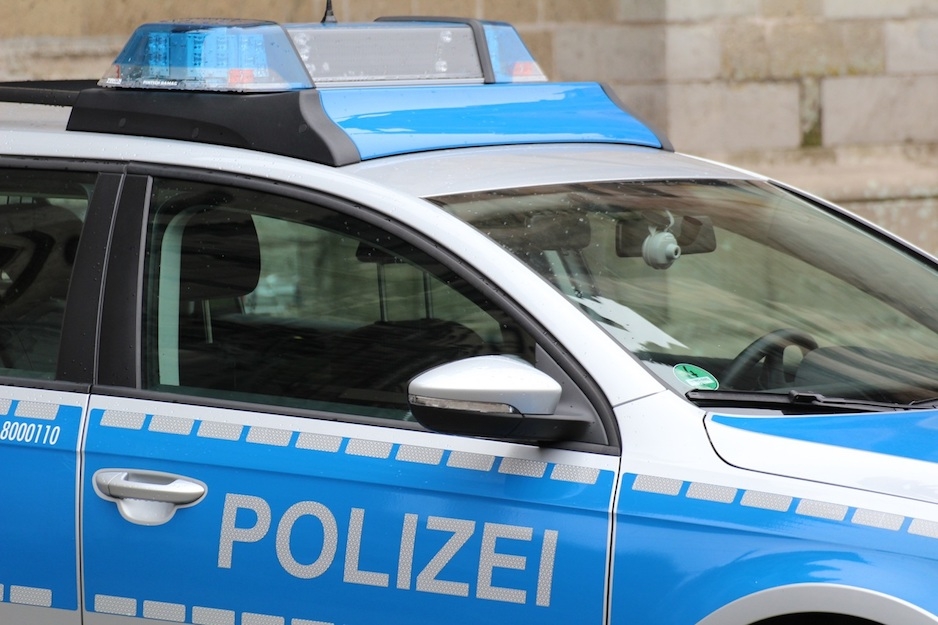 On the morning of January 12, a 33-year-old man from Rhauderfehn with Ivorian nationality disrupted services in three churches in Rhauderfehn and Ostrhauderfehn by shouting and threatening the worshippers.

At around 9:55 am, the police received the information that a man in the Hoffnungskirche in Rhauderfehn had disrupted the service by loud shouting. The male then left the parish and then went to the Mass in the Catholic Church on Kirchstrasse in Rhauderfehn. There, too, the man drew attention to himself by shouting loudly and yelling "Allahu Akbar".

He then left the church and went the Petruskirche on Kirchstrasse in Ostrhauderfehn. In this case, too, he disrupted the worship service taking place there. According to reports, the 33-year-old Ivorian verbally threatened worshippers. As a result, some of them fled from the service.

The police, who were already looking for the man at this point, were able to locate and arrest him around 11:20 in Ostrhauderfehn. During the subsequent search, the 33-year-old resisted with police. The officers arrested the man and took him to the station. No weapons or other dangerous objects were found when the person and his belongings were searched.

State security officers began an investigation which provided "no indication that this was a politically motivated act." Due to his psychological confusion, the man was admitted to a specialist clinic. The prosecutor has continued an investigation.