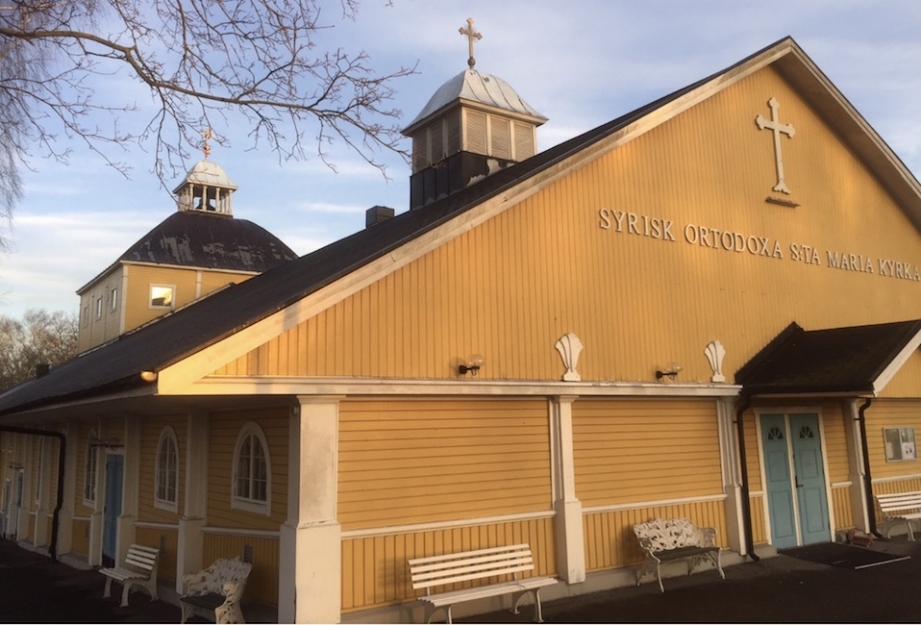 On January 5th a fire was discovered in the meeting room of Syrian Orthodox St. Maria’s Church in Norrköping. After firefighters extinguished the fire, investigators classified it as arson. Just a month before, on December 3rd 2019 a similar incident occurred when someone poured gasoline outside the church and lit it. Those two fires were not the first time the building fell victim to a suspected arson attack. In August 2018 police investigated another case. The church assembly has been discussing plans enhance security, including enlisting volunteers take turns guarding the church at night to complement the police patrols and security cameras.

Church spokesman Isa Gergin described the congregation as part of society and is not aware of any specific threat. He did say that Islamist and extremist youths could not be ruled out. According to Nya Tider, the Klockaretorpet district where the church is located is one of the areas in Norrköping which the police call a "vulnerable area," populated by a large number of Muslim immigrants.

Gergin said in an interview with Dagen, "One is worried all the time. Will it happen tomorrow? There is anger at what has happened and many feel uneasy. The thought is there all the time, why us?"

According to the Assyrian International News Agency, St. Jacob Nisbin Syrian Orthodox Cathedral in Hovsjö is also increasing security. The Swedish government is giving the church SEK 122,000 ($12,900) for 14 surveillance cameras as part of a funding plan to help religious communities under threats of violence and harassment.