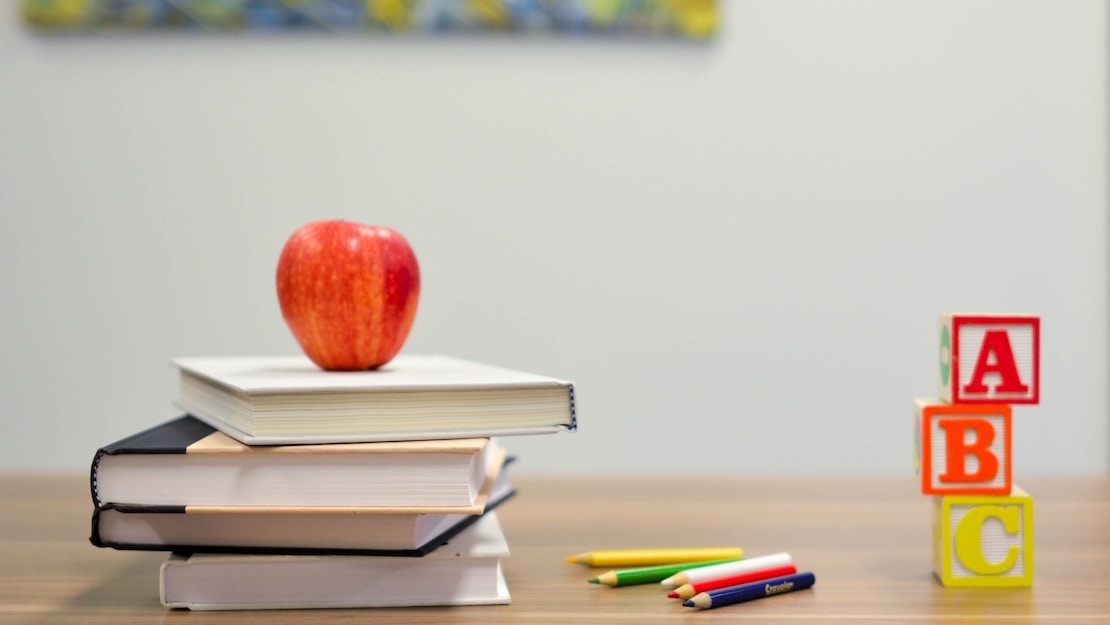 The policy, was proposed by the Spanish Vox party in return for support for the 2020 General Budget of the Region of Murcia. Vox became a key stakeholder in the negociations following a surprise result where the new party came third in recent elections.

The proposals have outraged the new socialist government (PSOE) which has stated that a key area of its project is the secularisation of education in Spain.

Victoria Rosell, a government spokesperson for gender violence has even argued that the controversial policy could serve as grounds for activating Article 155 of the spanish constitution, which would return regional powers from the authority to central government - the same power used during the Catalonian crisis.

The debate centres on a political reality in Spain where interpretation and application of the constitution is leading to two irreconsiliable conclusions for the manner in which children are educated. For one headteacher speaking to The Local Newspaper in Spain, lessons on sexuality represent a "guarentee that every child recieves knowledge based on universal principles..."

However, as highlighted by another local teacher, the constitution (Article 27(3)) also provides that:

"The public authorities guarantee the right of parents to ensure that their children receive religious and moral indtruction that is in accordance with their own convictions."

For Christians parents in Spain who believe that they should have a final say in what their child learns, this debate may well determine to what extent this right is enforced.