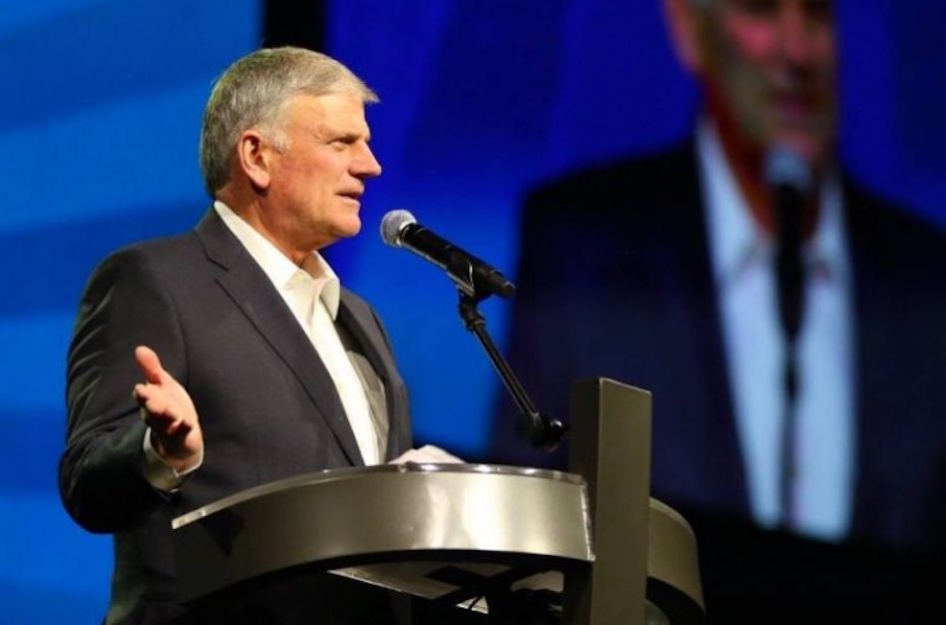 "Over the past few days we have been made aware of a number of statements which we consider to be incompatible with our values.

In light of this we can no longer reconcile the balance between freedom of speech and the divisive impact this event is having in our city. We have informed the organisers of the event that the booking will no longer be fulfilled.

We are proud to represent all communities and will continue to move forward with our aim as a business to drive profile, major events and economic impact for Liverpool City Region."

Despite the cancellations, Graham has said he is not calling off his  tour of the country and has instead asked his supporters to "pray that the doors remain open for the Gospel."