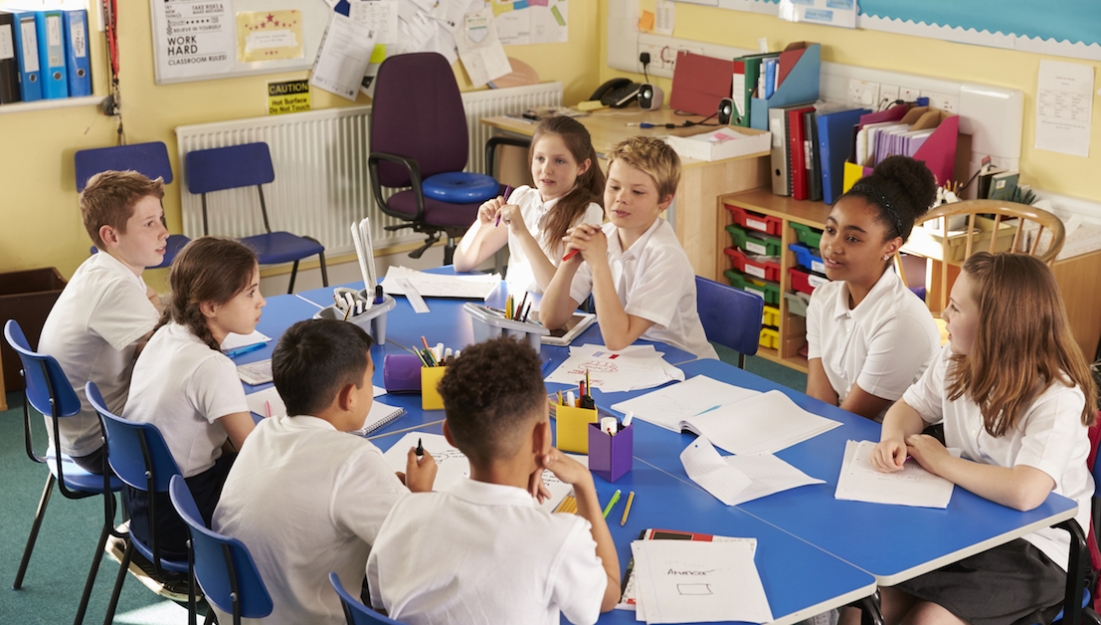 Calling the decision a “fundamental breach of parental rights,” Safe at School said that parents in Wales will be “powerless to protect their children” from teaching on LGBT+ and other sensitive matters.

“This is a staggering move by the Welsh Government,” said Antonia Tully of the Safe at School campaign. “88.7 per cent of those who responded to their own public consultation last year said that parents should be able to withdraw their children from LGBT+ classes. “Once again, parents are being totally ignored,” she continued. “The Welsh Government has effectively taken over the education of children and teenagers in the sensitive and intimate areas of human relationships and sexuality.

“This is the task of parents, not the state. And critically, parents are being denied their right to bring up their children in line with their own beliefs and values.”

The Welsh Government suggested that "RSE lessons will always be appropriate to the age and the development state of the learner," but proposals conflict with longstanding educational convention in the United Kingdom.

Regarding the compulsory Religious Education, the name will be changed to "Religion, Values and Ethics" when the new curriculum comes into effect from 2022.

The Welsh Humanists argued that forced attendance of religious education and removal of a right to withdrawl risks infringing international law. "Repeated international case law shows that jurisdictions that do away with the right to withdrawl end up being found in breach of the human rights to freedom of religion or belief, as it leads to young people being indoctrinated against their parents' wishes." Since the 1944 Education Act, parents have had a right to withdraw their children from religious education and collective worship in accordance with their own values.