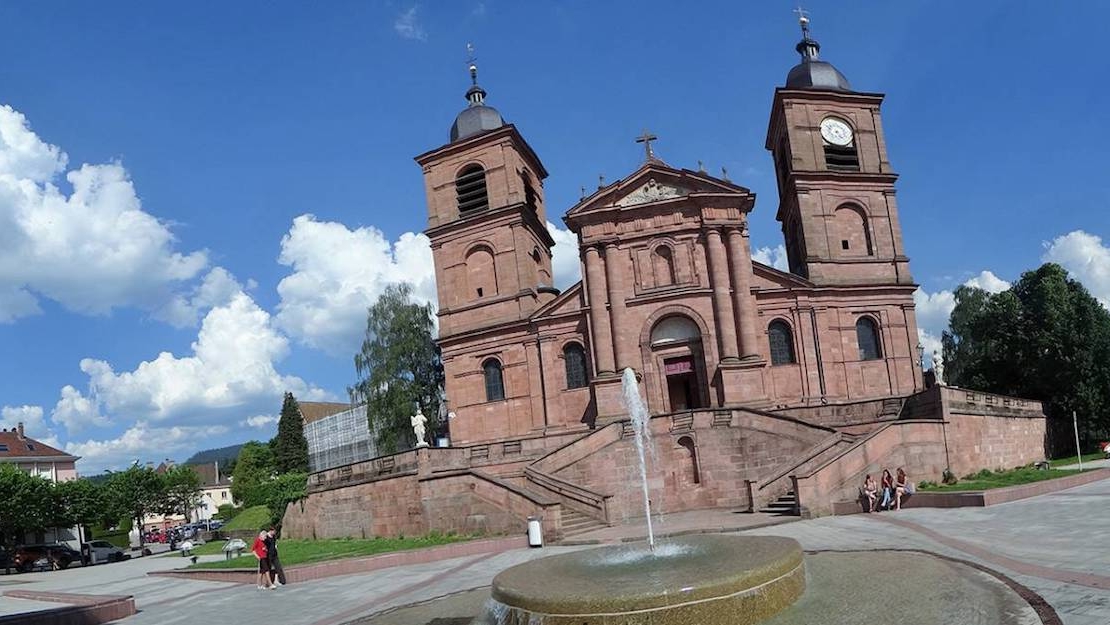 Father Meyer says he has been confronted with vandals before. But they are no longer afraid of punishment, he says. "Even when you catch them red-handed, they're not afraid. It could almost become violent," he laments. Reports indicate that while it is difficult to say whether it is the same perpetrators every time, it would seem that the cathedral has become a prime target.

Father Meyer went to the national police and informed their municipal colleagues so that surveillance around the building could be stepped up. Regarding the option of a CCTV camera, Father Meyer said: "I've spoken to the municipality, but it's not possible for them because it's a state building. I have to meet the architect of the buildings of France soon, I will speak to him about it. In any case, I think it's a shame because beyond the fact that it is a place of worship, the cathedral is part of the Déodatien heritage. Eventually, if nothing changes, it may no longer be open to visitors all day," he concluded.