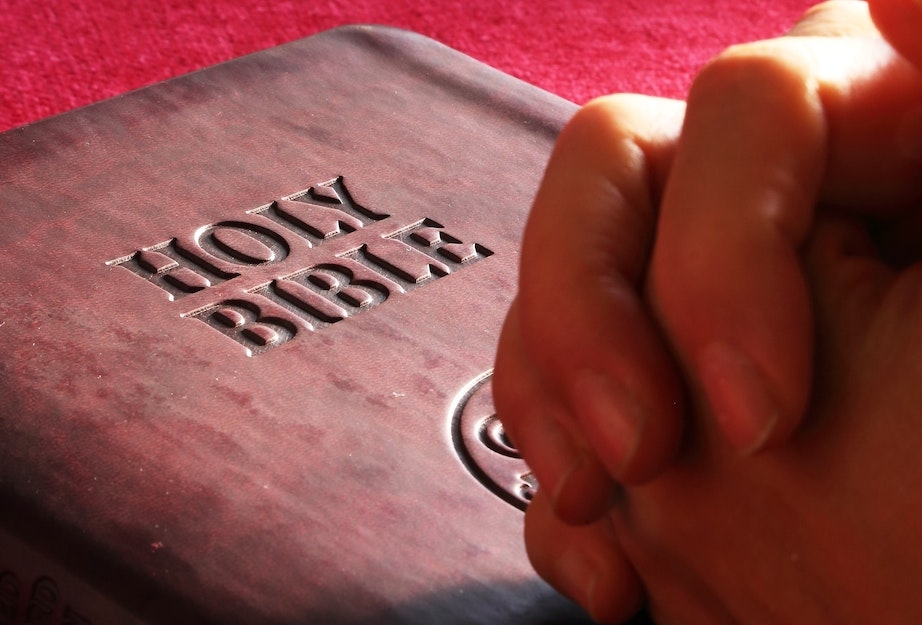 "Kurosh," an Iranian convert to Christianity who received asylum in Germany four years ago, faced a 25,000 euro fine or a prison sentence if he did not respond to a lengthy series of questions about his faith from the Federal Office for Migration and Refugees (BAMF). He was also required to provide a certificate from the pastor at his church to demonstrate his commitment to his faith. He reports that he provided all the information requested, but remains in fear that this will happen again. This is the BAMF "Revocation and Withdrawal Procedure."

The law requires the Federal Office to "revoke the recognition of entitlement to asylum and the award of refugee status if the preconditions for them no longer apply. This is the case for instance if the persecution situation has permanently changed or become inapplicable and those concerned would no longer face danger should they return." This is consistent with the procedures under EU law, as well.

A BAMF employee explained the procedure: "The BAMF is obliged to review notices granting asylum or granting refugee protection within legal deadlines. This clarifies whether protection is still necessary or whether the conditions for revoking or withdrawing the right to asylum or refugee status are fulfilled. To this end, the persons concerned have been written to and asked to comment." More than 170,000 decisions have been made throughout Germany, and in about 5,600 cases, asylum entitlement has been withdrawn.

Christian converts from countries where conversion is illegal are thus required to demonstrate their continued Christian faith.

"Just as with the processing of initial applications, an attempt must also be made in the revocation review to gain an impression of the applicant's religious identity which will allow the Federal Office to make an assessment. For this reason, the applicants were contacted. They are obliged to cooperate," according to BAMF spokesman Stefan von Borstel.

Amongst the many questions, BAMF sought clarification as to Kurosh's faith, the regularity of his church attendance, and what the consequences would be if he returned to Iran.

Speaking in a media inteview, Kurosh said "I thought we were free here, there would be no stress because of religion."

It is not clear how many people in the State of Bremen were contacted. Bernd Klingbeil-Jahr, pastor of the Friedensgemeinde in Bremen, says that he alone wrote between 130 and 170 expert reports in half a year, sometimes up to four times for the same person. He is very critical of the process. "It was like a bomb," he says. "We tried to stay calm, but the fear among the people was palpable." Sometimes the converts were apparently advised to pretend not to be Christians when they returned, he says.

The pastor also criticizes the review itself. "The decision on the conversion is up to the church. The certificate should be enough for the state," he explains. In some cases, the letters were not enough and pastors have been summoned to hearings in court. Several clergymen confirm this.

The Bremen Evangelical Church is also critical. "It is striking that the authorities presume a belief check that they are not entitled to and for which they have no expertise," said spokeswoman Sabine Hatscher.

The pastor of the St. Markus congregation in Bremen, Andreas Hamburg, has had similar experiences as his colleague from the Friedensgemeinde. He says he can understand it from the official side. But he cannot understand such a review in court. "For me, it's like a two-tier society. It would be unthinkable for a German to be interviewed."

According to BAMF spokesman Stefan von Borstel, "For interviews in the hearing on conversion, the rule is that they must not amount to a faith examination. Rather, the question is about the person: How did he or she practice their previous faith? Why did she change her faith? (...) In the end, a decision has to be made about the seriousness of the commitment to the new faith based on the overall view."

Another pastor noted, however, that belief is difficult to test. "Especially from an authority," he adds. "They often determine it based on the number of events the person has attended, but you cannot know what is going on inside a person."