Charente-Maritime: the Church of Port-d'Envaux desecrated, vandalized, and looted 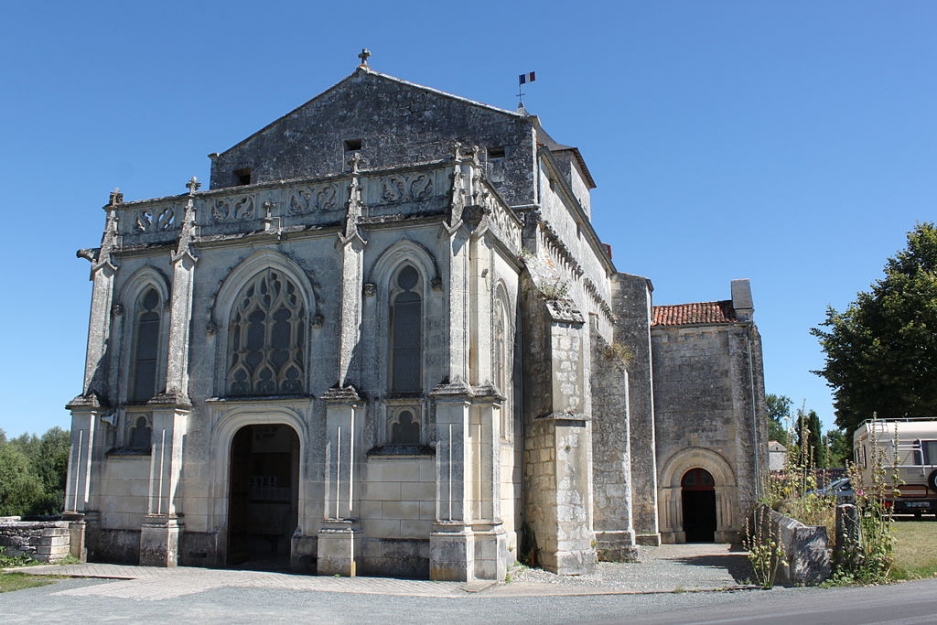 Parishioners discovered vandalism, desecration, and theft in the Saint-Saturnin-de-Séchaud church in Port d'Envaux on February 22nd. They found the door of the sacristy broken, the door of the tabernacle forced open, consecrated hosts stolen, and the altar of the Virgin Mary damaged. All objects of value were stolen from the sacristy.

The communication department of the diocese wrote: "The method by which the sacristy was systematically looted of all valuables, excluding items with low value, suggests the trail of thieves specializing in the looting of churches. A complaint was lodged with the gendarmerie, who visited the site."

"Monsignor Georges Colomb, bishop of La Rochelle and Saintes, denounces with the greatest vigour the violence of such an aggression, which is not only a theft, but also 'an expression of hatred against Christ and his Church, a manifestation of violence, cowardice and stupidity'."