Burglary from Church Discovered during Funeral 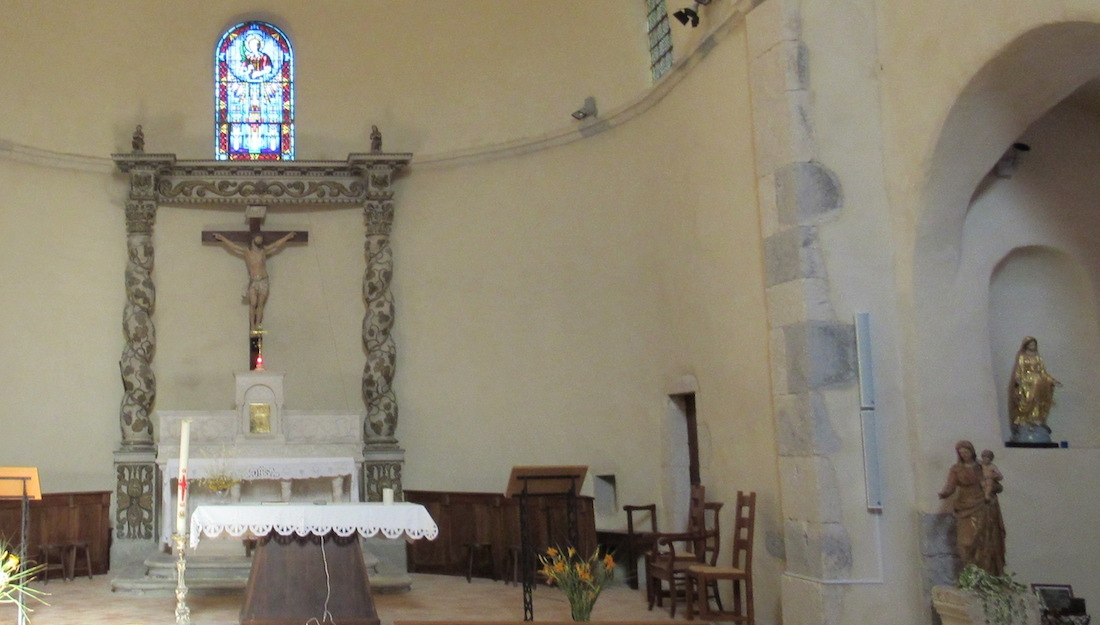 The people who opened the Église Saint-Symphorien in Valvignères on February 13th for a funeral discovered signs of a burglary. Evidence of a break-in were found at one of the access doors, and several objects were missing: two chalices, two patens, a monstrance, two ciboriums, two cruets, two holy water fonts, and a baccarat crystal chandelier of significant size and weight. It appeared that the intruders also tried break into the sacristy and forced the door of the tabernacle with a crowbar. It was unclear from reports whether consecrated hosts were stolen.

An investigation was opened by the police.