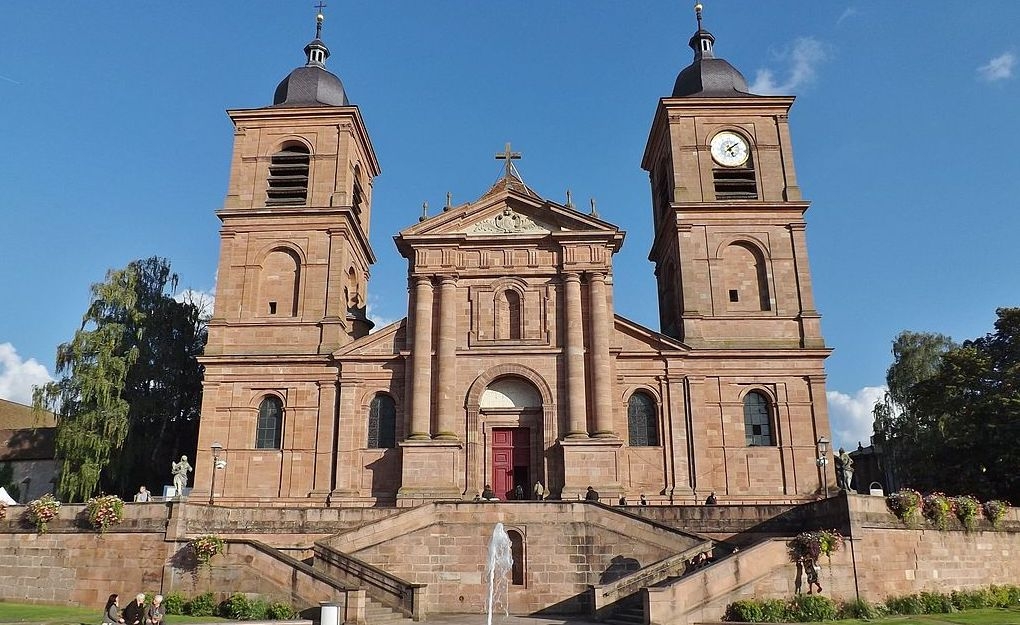 The abbot of Saint-Dié lodged a complaint following a series of degradations in his cathedral since the end of January. Incidents included candles being knocked over, fires being started, and excrement deposited in several places in the building. The mayor of the town responded by assigning two police officers to surveil the building.

"These are fairly daily degradations," confirmed Mayor David Valence, "and obviously they are serious, since it is a place of worship. With candles being knocked down, fires being set, and sometimes excrement being deposited in certain places in the cathedral."

Faced with this upsurge, the Vosges abbot finally alerted the municipality. He also filed a complaint at the police station. To prevent further damage, the municipality decided to assign two municipal police officers to watch over the monument until further notice. And this seems to be working, because for the past few days there has been nothing to report.