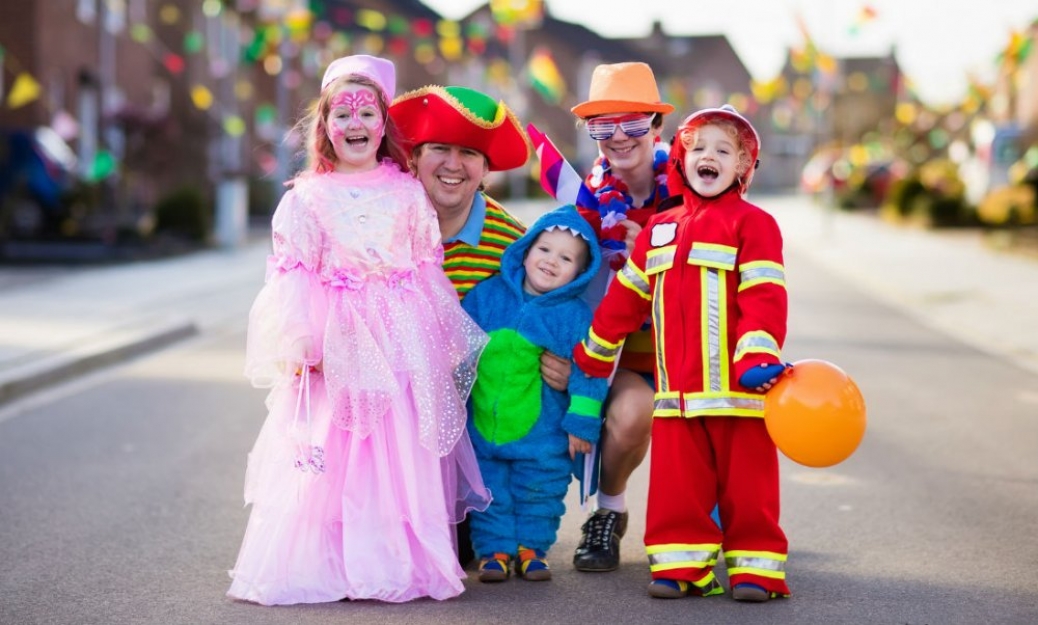 A primary school in Zevenaar renamed its traditional Carnival celebration as a "fancy dress party" on the initiative of the parents' association. They claimed that Carnival, originally a Catholic festival, would not suit the public nature of the primary school.

"The Carrousel is a public primary school where we do not want to adhere to any particular faith," a representative of the parents' association told the newspaper Gelderlander. "Carnival is a celebration that is celebrated from a Catholic tradition, hence the name change."

According to school director Petra van den Brink "our society is based on Christian values, regardless of whether you believe in it or not", writes De Gelderlander. "But we are a public school. So we participate in the tradition, but give it a different name." The Carrousel school celebrated Christmas and Sinterklaas in December, without changing the names.