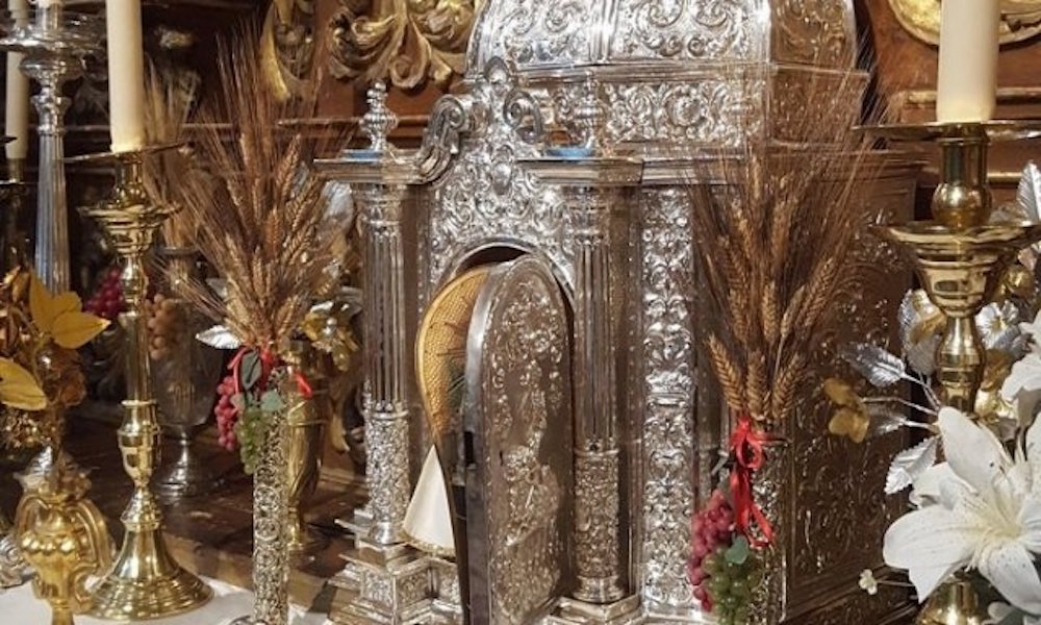 On January 26th, moments before the celebration of the evening Mass, unknown perpetrators removed the monstrance holding the consecrated host, a pyx (a small round container holding a consecrated host), and a ciborium with fifty consecrated hosts inside from the tabernacle of the Chapel of the Hospital Clínico Universitario de Valencia. The monstrance was later found in the chapel's confessional and dozens of consecrated hosts were discovered scattered on the street.

At half past five on Sunday afternoons, a Mass attended by a large number of people is held in the chapel annexed to the Faculty of Medicine of the University of Valencia. The official celebrant is the chaplain responsible for the pastoral work in this hospital. On January 26th, he arrived around 4:45 to prepare the altar for the Eucharist. Once the preparations had been made, he was asked to give communion to two Capuchin Fathers who were admitted to the Hospital, an adjacent building. The chaplain reportedly left the chapel unworried because he kept the key to the tabernacle in a hidden place and there was always someone in the chapel waiting for Mass who would keep an eye on the altar.

Upon his return, it took him about ten minutes to discover that the door of the tabernacle was open and the various containers holding consecrated hosts were missing. As it was time, he began the Mass and at the end, informed the people who were present of what had happened. He asked for the collaboration of the faithful to see if those who had committed the theft and profanation had thrown the consecrated hosts in the surrounding area - which was his main concern - and they began to search the area. The result of the search was the discovery of the monstrance containing the consecrated host in the confessional of the chapel and in the street, dozen of hosts thrown on the ground.

On Monday morning, the chaplain went to the Archbishop's office to report in more detail what had happened. The first official reaction was a message distributed through WhatsApp from the Pastoral Sanitaria delegation which read: "In view of the very serious sacrilege of the Blessed Sacrament which occurred on Sunday afternoon in the Chapel of the Clinical Hospital, the Archbishop has ordered that the Chapel continue to be open for worship for the good of the holy people of God and that a solemn act of atonement be held there, as well as a solemn celebration in the Cathedral of Valencia, on dates to be announced. Let us pray to God to forgive such a grave sin and the conversion of all those involved. Praise be to the Blessed Sacrament of the Altar."