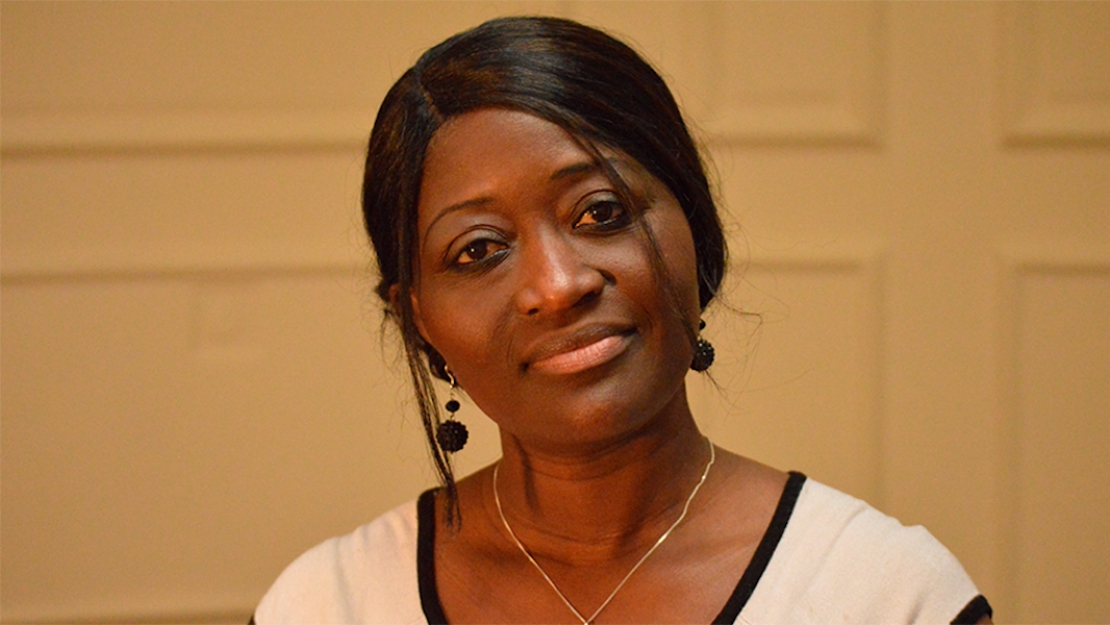 Judge Brian Doyle, the President of the Employment Tribunals in England and Wales, has re-opened an investigation into Employment Judge Martin Kurrein’s conduct during the high-profile trial of Sarah Kuteh in 2017, following a Christian Legal Centre (CLC) complaint.

Sarah Kuteh was dismissed as a nurse by an NHS hospital in Kent following complaints that she spoke to patients about her Christian faith and gave one patient a copy of the Bible. Following a one-day trial in March 2017, Judge Kurrein upheld Sarah’s dismissal as ‘fair’. Later in 2019, his judgment was upheld by the Court of Appeal.

Judge Kurrein’s handling of the case has been called into question in a series of complaints from CLC, which culminated in a High Court hearing last November. Andrea Williams, chief executive of CLC, made a formal complaint to the President of the Employment Tribunals that Judge Kurrein’s conduct of the trial was “unfair” as he was “conspicuously hostile to Mrs Kuteh and her representative throughout the hearing.”

CLC argues that Judge Kurrein disrupted submissions by Sarah’s lawyer, Pavel Stroilov, and his cross-examination of witnesses, by “extravagantly frequent interventions” in a tone that was “quite unacceptable,” and then by launching an unwarranted personal attack against Mr Stroilov in his written judgment published after the trial.

The complaint was initially rejected by the President of the Employment Tribunals and the Judicial Appointments and Conduct Ombudsman, but the CLC and Mr Stroilov challenged the outcome in a High Court claim for judicial review.

After the President of the Employment Tribunals and the Judicial Appointments and Conduct Ombudsman both dismissed the CLC’s complaint against Judge Kurrein, Mr Stroilov sought to defend his reputation by bringing judicial review proceedings in the High Court. Mr Justice Johnson initially refused permission for judicial review. He pointed out that the case had already been reviewed by the President of the Employment Tribunals, twice by the Ombudsman, and by two different High Court judges, and no suggestion was made in the course of those reviews that Judge Kurrein’s accusation against Mr Stroilov was true.

However, after Mr Stroilov renewed the application to be reconsidered at an oral hearing, Mr Justice Supperstone indicated he intended to grant permission.

That, in turn, prompted the President of the Employment Tribunals to agree to re-open the investigation into Judge Kurrein’s behaviour at the trial, as well as his attack against Mr Stroilov in the judgment. The President has also agreed to pay Mr Stroilov’s legal costs.

Pavel Stroilov said: “A judge must not abuse his elevated position, and the trust which the public places in him, by making a personal attack on a professional advocate doing his job, let alone by making a very serious allegation against a person without having any grounds for it.

It is vital to ensure that judges are subject to proper scrutiny in order to maintain transparency and fairness. This is why this case has been brought and pursued.”