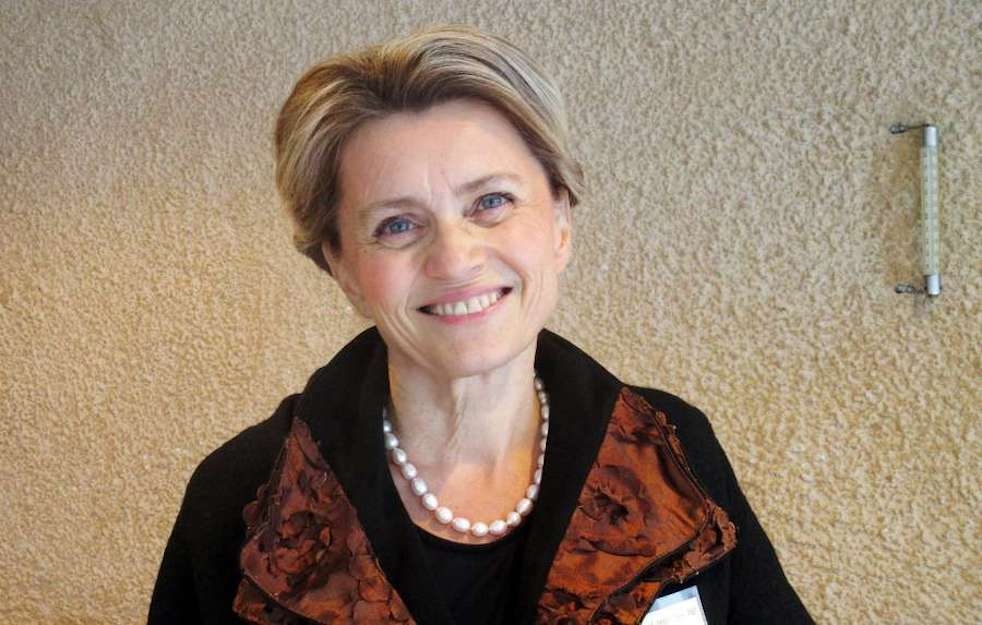 On March 2nd, member of the Finnish Parliament Päivi Räsänen faced a police interrogation because of a tweet she posted in June 2019. The tweet was directed at the leadership of her church and questioned its official sponsorship of the LGBT event “Pride 2019”, accompanied by an image of a bible text.

After attending a lengthy police interview in November 2019, she faced a second interrogation regarding a pamphlet she wrote over 16 years ago on human sexuality for a Christian foundation.

In Finland, there are a number of laws that regulate speech, including the “ethnic agitation” law – an offense that carries a prison sentence of up to two years.

The police had already decided to drop the investigation into Mrs. Räsänen’s pamphlet and concluded that there were no grounds to proceed with a prosecution. However, the Prosecutor General reopened the criminal investigation. On March 2, 2020, the police interviewed Mrs Räsänen a second time following the first interrogation in November about the tweet.

Mrs. Räsänen has served as a Finnish Member of Parliament since 1995, was chair of the Christian Democrats from 2004-2015, and from 2011-2015 she was the Minister of the Interior, during which she held responsibility for church affairs in Finland.

Responding to the police investigation, she said:

“I never thought I would face a criminal investigation for sharing my deeply held beliefs. It came as a total surprise. As a Christian and a democratically elected Member of Parliament, I have often heard things with which I disagree – sometimes very strongly. At times, I have felt insulted. I believe the best response to this is more debate, not censorship.

These police investigations raise concerns about limiting the freedoms that have been guaranteed in our Constitution and in international human right treaties. A major threat for freedom of religion and free speech is that we don’t make use of these rights. I hope these criminal investigations won’t lead to self-censorship among Christians. I am going to use my rights regardless of the police investigation. I encourage others to do the same.”

Lorcan Price, Legal Counsel for ADF International and part of the team supporting her case, said: “The European Court of Human Rights has affirmed that the right to freedom of expression does not protect merely popular ideas, but also those that challenge the status quo. You can support Mrs. Räsänen’s freedom of speech whether you agree with her positions or not. If we want to have freedom for ourselves, we have to extend it to those with whom we disagree. Tolerance is a two-way street. Driving people with different beliefs out of the public square is not only a violation of the rights protected in international and European law, but leaves our societies all the poorer for it.”