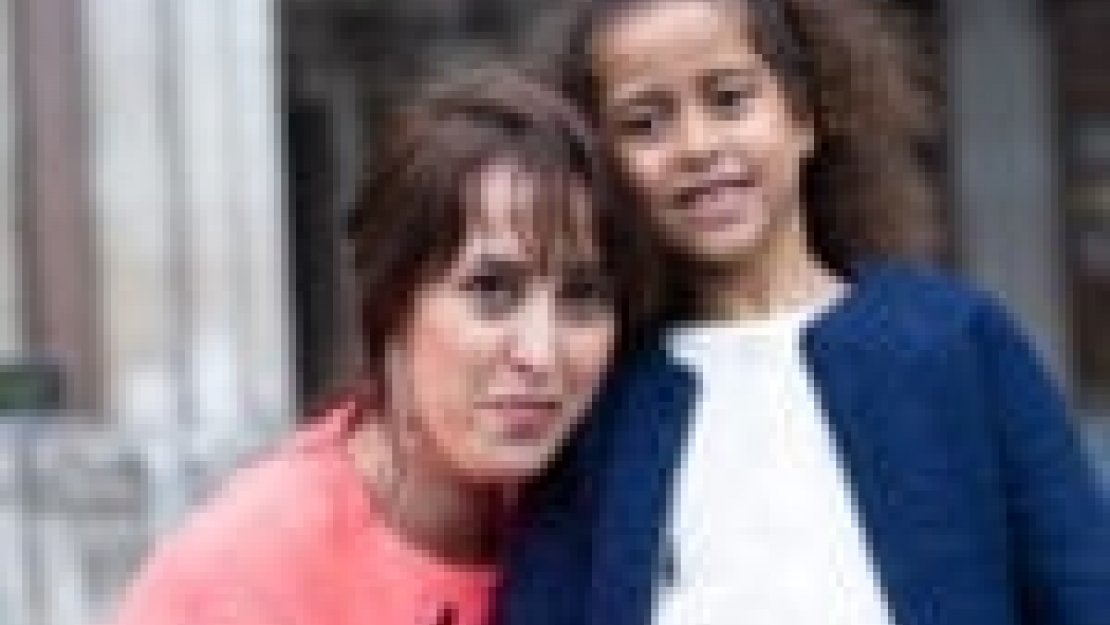 When Alina Dulgheriu got pregnant she received help from a now-banned pro-life group in front of an abortion centre. She now fights against a Public Protection Order (PSPO), which prohibits any kind of pro-life activity including peaceful protests, the offer of counseling and silent prayer within 100-meters around an abortion facility in the London Borough of Ealing. But the British Supreme Court has now announced that it will not hear appeal on clinic buffer zone. She is now considering all her options including an appeal to the European Court of Human Rights in Strasbourg.

“The disproportionate and wide-ranging measure taken by Ealing Council poses a serious threat to freedom of speech and assembly. It sets a negative precedent and outlaws even the most compassionate offer of assistance. In refusing permission to appeal, the Supreme Court has denied Alina the opportunity to argue her case before the highest court in the country and failed to recognise the human rights violations caused by the Order. Free societies must be free to discuss even ideas some consider controversial rather than simply criminalising them. Evidence shows that hundreds of women – like Alina – have accepted the help offered by peaceful pro-life groups outside abortion facilities,” said Laurence Wilkinson, Legal Counsel for ADF International in London.

Thanks to a supportive pro-life group Ms Dulgheriu felt the strenght to give birth to her child. In 2018 the local mother began to fight against the Ealing Council’s PSPO, which was implemented to prevent harrassment of clients and staff, at the High Court. But she lost the case and although the High Court found that the censorship zone impacted fundamental rights, it decided the PSPO was justified and ordered Ms Dulgheriu to pay Ealing Council’s legal costs. The Court of Appeal then agreed to review the High Court’s decision. Nevertheless it dismissed that appeal in 2019 and Ms Dulgheriu challenged the Supreme Court, but this appeal has now been rejected.

After this decision Alina Dulgheriu said: “My little girl is here today because of the practical and emotional support that I was offered outside a Marie Stopes centre, and I brought the appeal to ensure that other women did not have this vital support option removed. It is unthinkable that any council would criminalise an offer to help a woman keep her child.”

Dulgheriu added: "The voices of women who needed help and support during crisis pregnancies had been effectively silenced. It is disgraceful that in both court judgments, there is literally not a single sentence, not a single word, dedicated to the women who have been helped by the vigil, who are grateful for the vigil, and who have given the other side of the story."

"Abortion providers have asked the government to impose exclusion zones around all clinics, arguing that pro-life activity was a national problem which required a national solution. The government has insisted, however, that such zones should be decided on a case-by-case basis, because a national policy would not be proportionate in the light of the “passive” nature of activities outside of abortion clinics, as well as the existing powers of local councils and the police.", wrote newspaper CRUX.