Ten Intrusions and Thefts of Religious Objects in Vienne 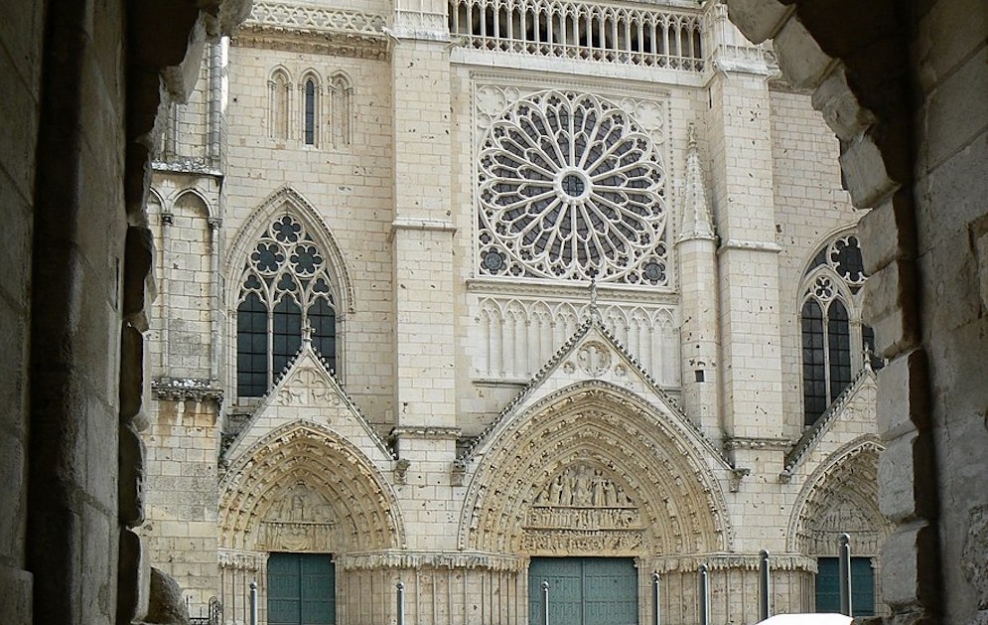 The Archbishop of Poitiers announced that there had been an intrusion and theft of religious objects in the churches of Brion and Argenton in Deux-Sèvres. During February and March about ten thefts and attempted thefts of chalices and ciboriums were recorded in the department of Vienne.

Pascal Wintzer the archbishop of the Diocese of Poitiers wrote in his letter:

"At first, I did not want to give more importance to these facts, because of the few answers we have regarding the intentions of those who preparated them. I am also resisting the inflation of "victimization". Despite this, acts of violence against churches and their contents continue.
No one has been physically attaced, yet such acts, of whatever nature, inflict real violence on believers...It is intolerable that religious symbols are stolen, destroyed or desecrated. The thief or thieves attacked what is most precious, in a symbolic sense, the tabernacle where the consecrated hosts intended for the Eucharistic ceremony are kept. In the Christian liturgy, they emboy the presence of Christ. Every act of this is intolerable, it must be denounced and punished.

But closing churches means to prove them right. To close them would be to give reason to those who, in one way or another, by this violence, want to erase the christian presence from society. Complain an secure tabernacles and sacristies and not leave consecrated hosts in churches that are not well frequented. Pray for those who inflict wounds on us."