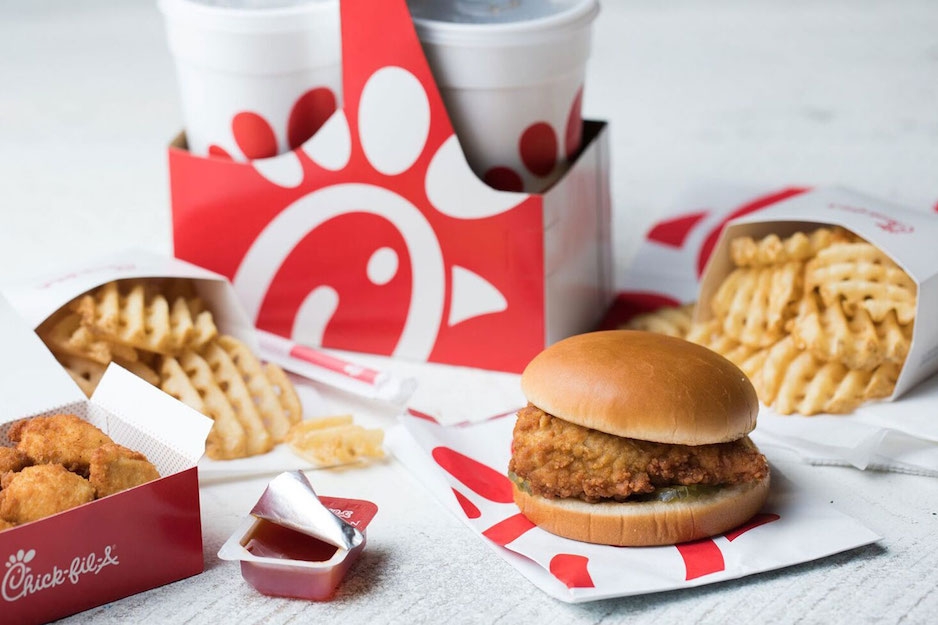 In October 2019, the American restaurant Chick-fil-A signed a six-month lease and opened a franchise in The Oracle shopping center in Reading. LGBT protesters promptly began a "Get the Chick Out" boycott campaign, due to the company's previous support of a Christian charity which opposed same-sex marriage. The company indicated that the closure was part of its strategy of opening "pilot license locations“ with limited menus in partnership with local organizations to test the waters while expanding.

A spokeswoman for Chick-fil-A said: “We mutually agreed to a six-month lease with The Oracle in Reading as part of a longer-term strategy, as we look to have a permanent presence in the UK. “We have been very pleased with the customer response to our food and hospitality.”

The American chicken chain opened a location in Scotland in mid-October 2019, with no reported backlash.